Worldwide temperatures in summer 2018 have highlighted the impact of climate change and stressed the urgency for global leaders and organizations to expedite and improve their carbon-reduction solutions. Sweden, for instance, is in the middle of its hottest-recorded summer in more than 100 years, while Japan is experiencing dangerously high temperatures up to 41 degrees Celsius. The Middle East and North Africa (MENA) region has been particularly hot, with temperatures soaring beyond 46 degrees Celsius in Saudi Arabia. While climate change has an obvious impact on health, safety, and availability of resources, its effects have and will continue to impact infrastructure as well.

Naturally, large urban centers are most at risk in regard to climate change and its adverse effects. Cities require more essential infrastructure such as roads, bridges, water and sewer systems, and power plants—all of which require occasional maintenance to remain in working order. However, heat waves and rising sea levels, among other byproducts of climate change, can make required repairs more frequent and place a strain on the economy. Additionally, those same problems can lead to a disruption in essential infrastructure services and create a trickle-down effect in which other services suffer. For instance, an electrical grid failure can negatively impact transportation services, public health, and water treatment. 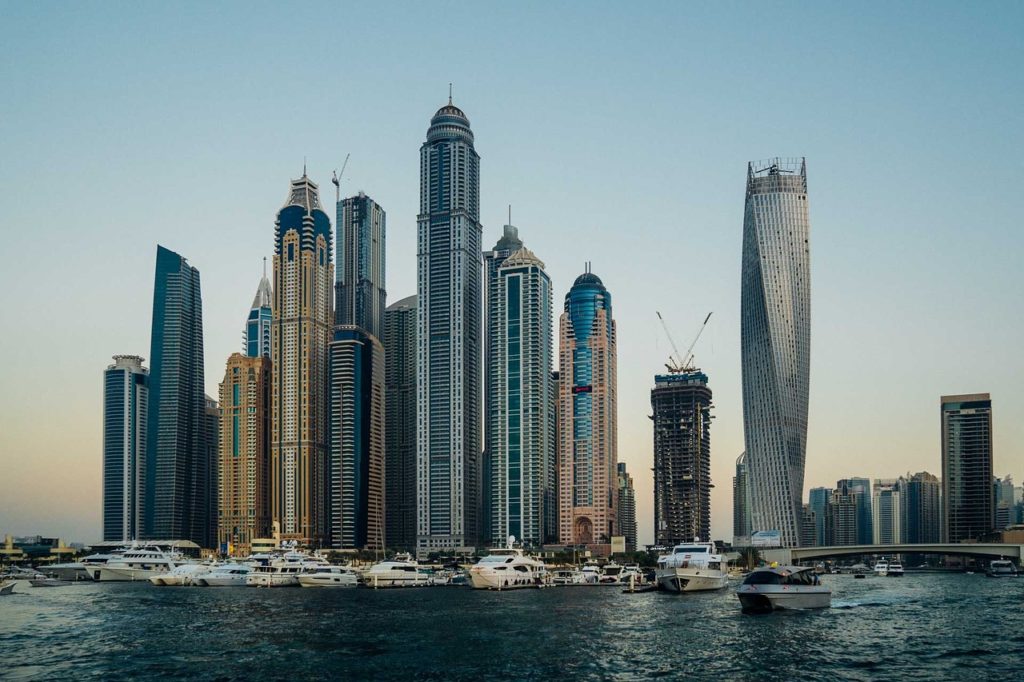 While no region is immune to the effects of climate change, coastal areas are at particular risk due to rising sea levels, which could eventually displace millions of people and severely impact regional development. According to the World Bank’s Sustainable Development Department for the MENA Region, low-lying coastal areas such as Qatar, Kuwait, Libya, and the UAE, among others, are especially at risk considering that, by 2050, global models anticipate a 0.2-meter rise in sea levels. In total, rising sea levels may affect 43 port cities, 24 of which are in the Middle East, and eventually lead to an estimated $35 billion in losses of property and infrastructure.

Construction comprises roughly 25 percent of global Greenhouse Gas emissions, so utilizing energy-efficient practices and resilient design in new projects is more crucial than ever. “There has been over $1.5 trillion of natural disaster impacts since 1980,” says Lisa Dickson, associate principal and director of resilience for the Americas at the Arup Group. “This is layered on top of a nearly $4 trillion gap in infrastructure funding needs by 2025 … We fundamentally have to change the way we approach infrastructure to be much more proactive in making it resilient, looking longer term.” In addition to following common Leadership in Energy and Environmental Design (LEED) standards, simple measures, such as using light colors and reflective materials, as well as adorning roofs with vegetation, can lessen the urban heat island effect and reduce carbon emissions.

The World Bank’s Support of Renewable Energy in MENA

Through its MENA Climate Action Plan, the World Bank is committing $1.5 billion in annual funding to countries in the region as they transition to low-carbon energy and establish sustainable cities. Jordan, Iran, and Egypt, for example, have all launched government-led initiatives to attract investors to their expanding renewable energy sectors, while the UAE has $163 billion worth of ongoing or planned green energy projects. Another big Middle East proponent of renewable energy is Saudi Arabia, which aims to raise its capacity to 9.5 gigawatts by 2023. Iraq, attributing its crumbling infrastructure to decades of conflict and rising temperatures, recently asked the United Nations for help in alleviating concerns caused by climate change. 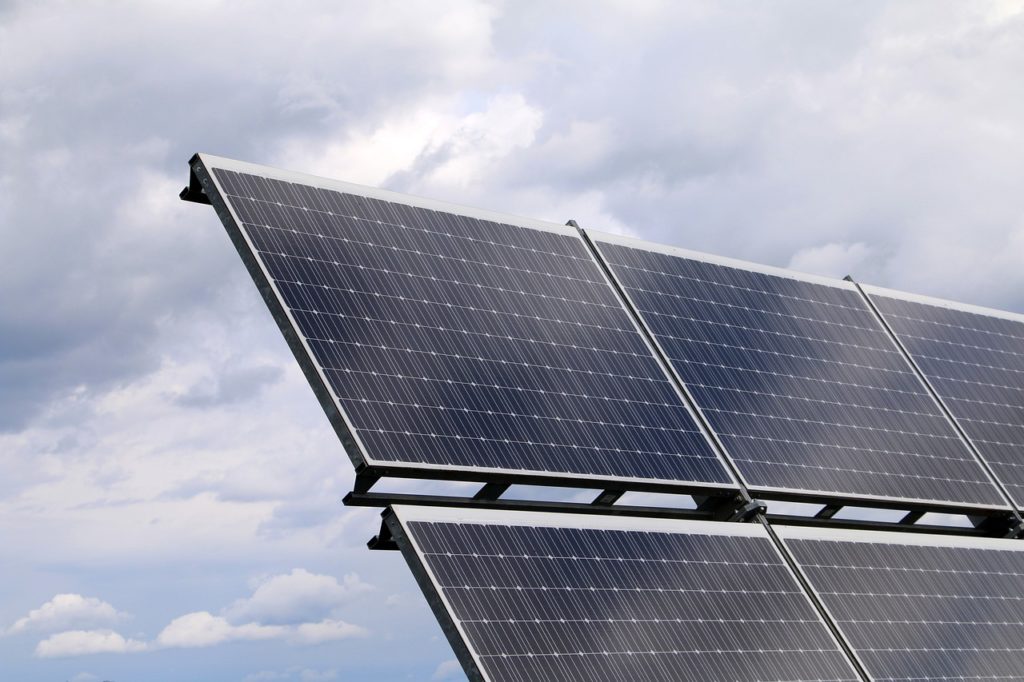 Beyond its financial support of sustainable infrastructure projects to MENA countries, the World Bank is hoping to enact positive change in a country-by-country basis through two other broad areas: knowledge strengthening and policy reform. The Bank is already conducting analytical work in International Development Association countries such as Yemen, Tunisia, and Djibouti, and is in the process of preparing a regional-based program for technical assistance relating to climate change adaptation and mitigation that will complement its Mediterranean Environmental Technical Assistance Program.

In 2017, 600 professionals and representatives from 60 countries visited Egypt’s Sharm El-Sheikh resort as part of the first-ever GeoMEast conference, which was established by the Egyptian Housing and Building National Research Center (HBRC) and the Soil-Structure Interaction Group in Egypt (SSGIE) to discuss issues and solutions relating to sustainable civil infrastructure. “GeoMEast’s discussions aim to maximize the outcomes of national projects that are being carried out by Arab countries, especially Egypt,” notes Hany Farouk Shehata, general secretary of the GeoMEast organizing committee.

Organizers expect the second annual GeoMEast conference to take place near the end of November 2018. Discussions will primarily focus on sustainable initiatives relating to the New Capital and the Suez Canal Area Development Project, but they will also touch on highway, tunnel, and bridge construction in the Middle East. Other topics include Smarthomes, Middle East urbanization, energy geotechnics, and sediment management. 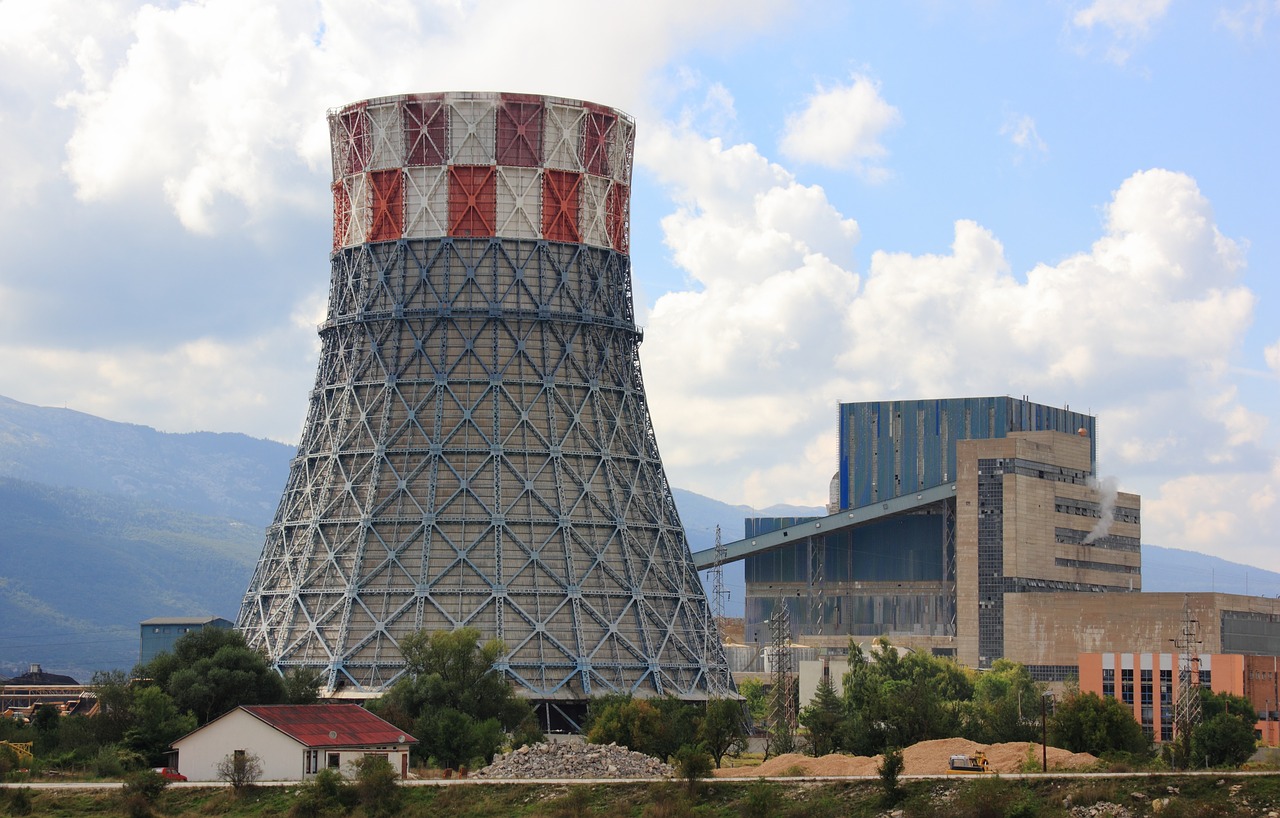 Several years ago, Egypt experienced a terrible energy crisis. In 2013, for example, the country only produced 24,000 megawatts of electricity—much less than the 29,000 megawatts it needed. In 2014, the demand for power dwarfed supply by more than 15 percent, leading to nationwide blackouts lasting multiple hours several times a day. Not only did… END_OF_DOCUMENT_TOKEN_TO_BE_REPLACED 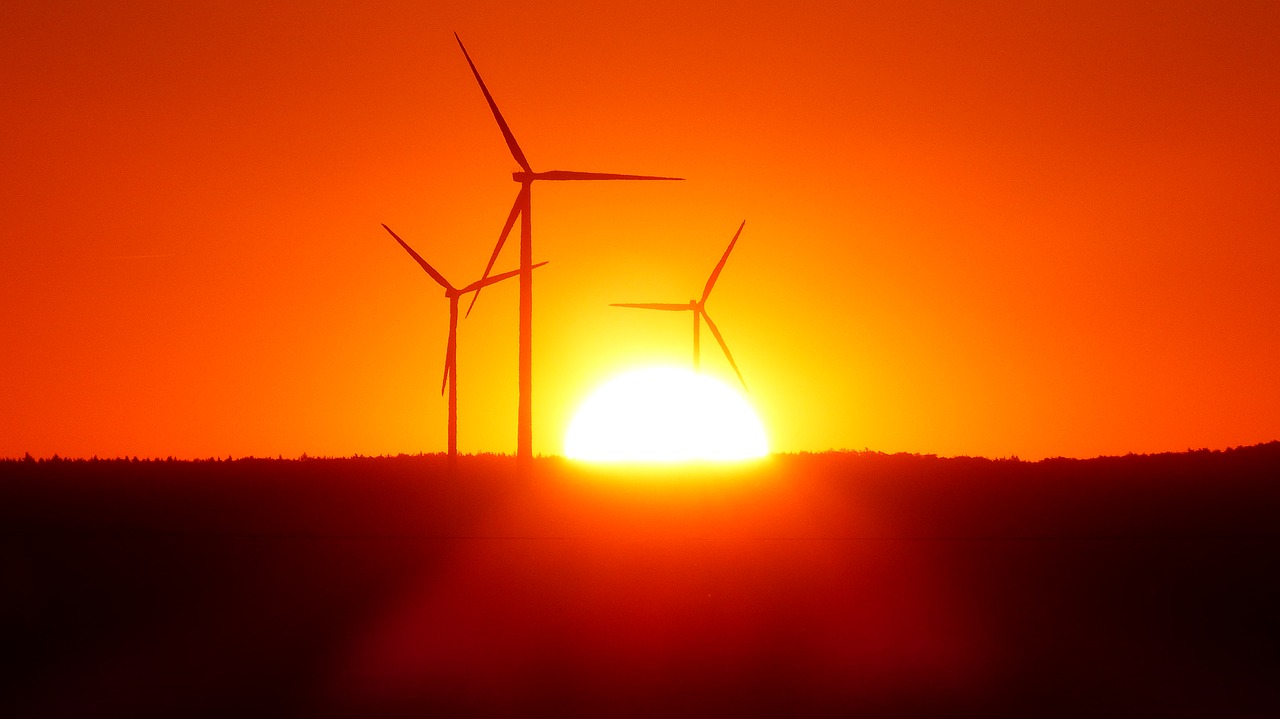 Countries in the Middle East and North Africa (MENA) region are investing heavily in renewable energy infrastructure projects to harness the power of the sun and wind. Some of the largest investments are in solar energy parks. Here are four of the region’s most ambitious solar energy projects: 1. Noor 1, Morocco Noor 1 is… END_OF_DOCUMENT_TOKEN_TO_BE_REPLACED