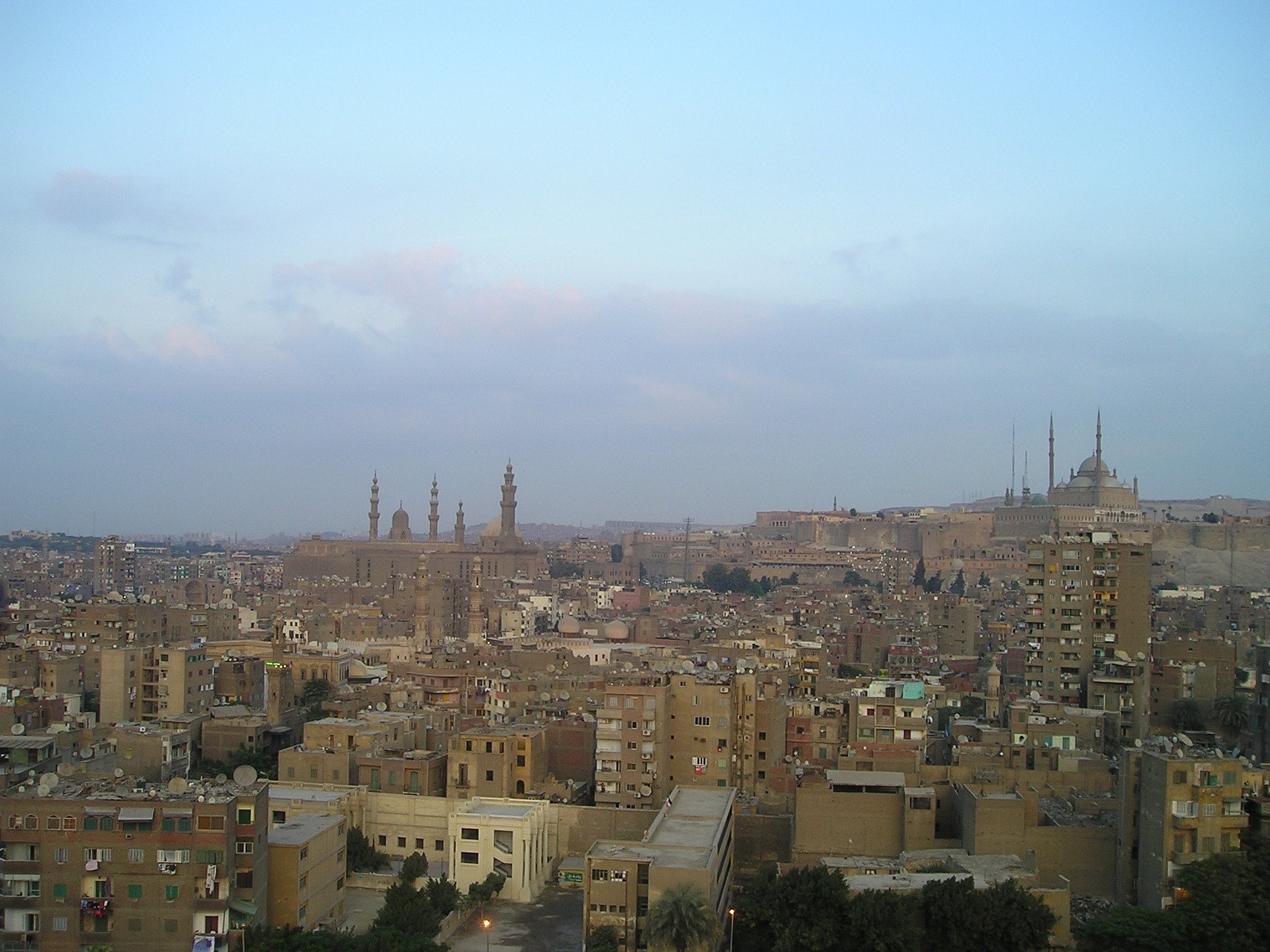 The most-populated city in Egypt, Cairo serves as the country’s administrative and financial capital, but this won’t be the case for much longer. In March 2015, President Abdel Fattah al-Sisi announced plans to develop a New Administrative Capital, which will stress sustainability, place emphasis on technology in design, ecology, and culture practices, and alleviate national concerns in regard to pollution, overcrowding, and rising home prices in Cairo. While some skeptics question the idea, officials believe the new city will significantly benefit on Egypt’s economy and the lifestyle of its citizens. “We have the right to have a dream,” said Khaled al-Husseini, an official at the Administrative Capital for Urban Development, before noting that Brazil and the Ivory Coast have successfully built new capitals in the past.

Egypt is developing the 700-square-kilometer city on desert land 50 kilometers east of Cairo, and engineers have already begun work on bridges and more than 200 kilometers of roads. Upon its completion, the city will feature permanent housing for upwards of 5 million people in 21 residential districts, approximately 1,250 religious buildings, roughly 2,000 schools and colleges, 600 medical clinics and hospitals, and a theme park that will be bigger than Disneyland. Also included in plans for the city are a 5.6-square-kilometer central business district, millions of square meters of large retail malls, and an airport. The government isn’t anticipating residents moving into the city until 2021, but it hopes to relocate its cabinet, parliament, and presidential headquarters to the proposed city by 2019.

Funding from Outside Developers and Investors

The ambitious project is being funded predominantly by Chinese developers, including the China Fortune Land Development Company, which agreed to provide $20 billion in 2016. Another Chinese state-owned entity promised $15 billion in funding toward the required $45 billion to complete phase one of the project. However, a number of non-Chinese investors are also involved; an Indian company is leading efforts to build a university and medical center, and a Saudi firm announced plans to develop a 12.6-hectare Islamic museum and mosque.

According to the project‘s website, Egypt’s new capital will be a “Smart City,” which means that it will embrace sustainability by integrating present-day technologies while remaining open to future innovation. Most notably, the city’s infrastructure will stress water conservation efforts, while its unique landscape and assets will allow residents to establish a healthy, local food system. There are also plans for upwards of 91-square-kilometers of solar energy farms.

Additionally, the new capital will serve as a transportation hub, and efforts to link the city to Cairo and other nearby centers are well underway. In September of 2017, President Sisi and Chinese President Xi Jinping signed a memorandum of understanding in regard to the construction of a $739 million electric train that will connect the new capital to New Cairo and the 10th of Ramadan city. Amr Shaat, Egypt’s Assistant Minister of Transport, stated that construction of the rail line would begin in 2018, with an expected completion date of early 2020.

Egypt’s population is growing at 2.5 percent per year. At this rate, the population of Greater Cairo will rise from 19 million to nearly 40 million by 2050. Therefore, new housing construction is essential.

Over the next five years, the new capital city will complete construction on 240,000 housing units. Private real estate companies have purchased plots of land for development, and roughly 30,000 finished apartments already exist. In addition, 150,000 low-income units now stand outside the city, and another 260,000 are being built, while dozens of other housing projects are underway along the Suez Canal, Gabal Galala, and at al-Alamein.

There is considerable housing investment from local and foreign sources, and subsequent optimism from government officials. However, the project is not without its skeptics. The country has already created numerous satellite towns near Cairo, but most of the properties are priced beyond the means of the majority of Egyptians and, as a result, occupancy is low. Instead of following through on plans for the new capital, some believe that the needs of the current capital should be met by the existing “ghost towns.”

“The new towns were built with a high modernist approach that did not allow the informal enterprises and activities that most Egyptians rely on,” an Egyptian urban planner told CNN. Other skeptics argue the resources put into the new city could be better spent elsewhere and will neglect already-distressed aspects of the ancient metropolis that is Cairo. “What will happen to Cairo after the exodus? It will be sidelined,“ said Mai al-Ibrashy, an architect who leads a heritage preservation group. “We have an amazing resource here in this city; how can we go and create something that really turns its back to our identity?”