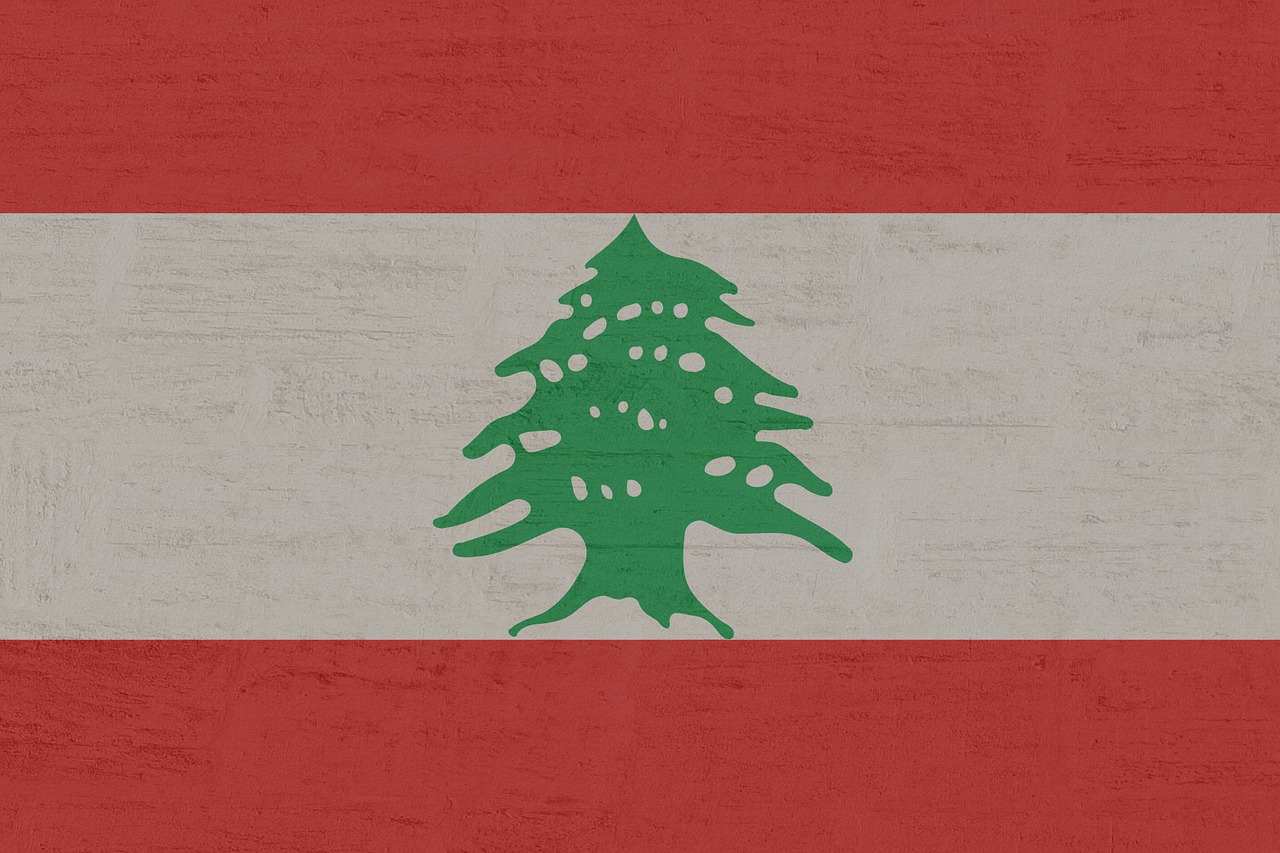 Lebanon has a network of roads extending beyond 7,000 kilometers. However, because of a lack of funding, they are falling into decline. Many aging roads are simply not being maintained and others remain severely damaged from the nation’s 15-year civil war. Its railway system was also greatly affected by the conflict. What was once a network of 408 kilometers of track connecting Beirut to Damascus, Syria, is a now a just a collection of rusted locomotives and run-down station buildings. The influx of approximately 1.5 million refugees from Syria in recent years has only added to the strain on Lebanon’s transportation systems, leading to severe traffic congestion—particularly in the nation’s capital of Beirut—and costing the nation billions in lost productivity.

Read on to learn more about these problems and how Lebanon is addressing them.

The Lebanese economy struggled in the aftermath of the civil war. However, the government couldn’t make any significant investments to support the economy because it had a hard time passing any major policy decisions. Further, many investors feared doing business in a country rife with daily power outages, water shortages, poor communication networks, and insufficient transportation systems.

In 2010, the Lebanese economy and trade minister announced that the country needed at least $20 billion worth of basic improvements to water, electricity, communications, and transportation infrastructure, in order to catch up with recent population growth and maintain its economy. This figure, which amounts to nearly half of the nation’s current GDP, only addressed the reality at that time and didn’t account for future expansion.

Consequently, the government planned to set aside approximately $4 billion for infrastructure investment over the next two years, including $1.3 billion to expand its electricity and water networks and roughly $400 million to improve its roads. While improvements haven’t been completed as quickly as many had hoped, a 2013 report detailed a $30 million program coordinated through the World Bank that resulted in the rehabilitation of 175 kilometers of roads benefiting 178 municipalities. 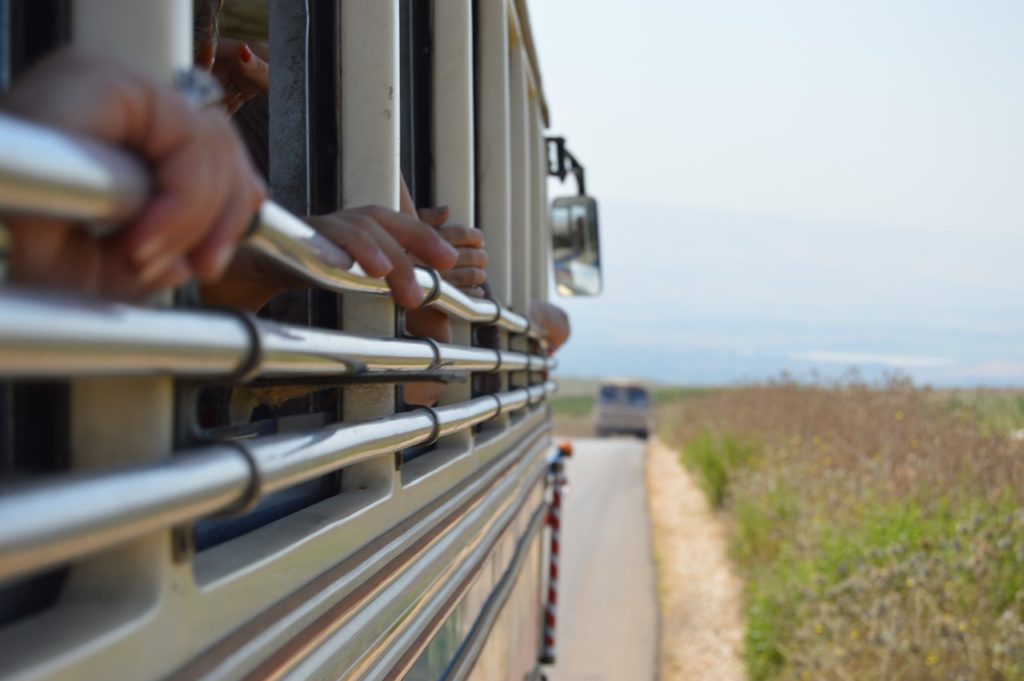 In 2017, representatives from 70 national delegations announced a combined donation of $6 billion for countries hosting Syrian refugees, but Nadim Munla, the adviser on Syrian refugees to Lebanon’s Prime Minister Saad Hariri, announced the country required upwards of $12 billion in investments over the next seven years just to meet basic infrastructure demands generated by the refugees.

“The Council of Development and Reconstruction is working on a master plan for the needs of Lebanon and we will send this report to the international community, World Bank and other international banks to obtain long-term loans with a 1.4 percent interest only,” he said.

In April 2018, the United Kingdom approved a £40 million package to boost economic development and improve infrastructure in Lebanon as it continues to take in Syrian refugees. The money will fund grants to create jobs, deliver important infrastructure projects, and boost the country’s small business sector.

In March 2018, Lebanon received good news regarding its roads network as the World Bank approved a $295 million loan package to facilitate the overhaul of the country’s decaying transport sector and, in turn, provide employment for thousands of unskilled workers in the region. The Greater Beirut Public Transport Project (GBPTP) will serve as Lebanon’s first comprehensive public transport system in decades, significantly easing congestion on major roads and highways in the country.

“Poor transport connectivity exacerbates the already problematic inequitable growth between Beirut and hinterland regions. It hinders access to employment and services for the poor and other vulnerable groups,” explained World Bank Regional Director for the Mashreq Saroj Kumar Jha, noting that the investment is in line with the World Bank’s Maximizing Financing for Development initiative.

The government expects the GBPTP to cut the commuting time between Beirut and its northern suburbs in half for approximately 300,000 passengers each day. Additionally, a total of 120 environmentally-friendly buses will service 40 kilometers of bus-only highway lanes, while an additional 250 feeder buses will supplement the public transport system.

Continued Support from the International Community

In April, Lebanon secured $11 billion in loans and grants from international partners to fund not only transportation infrastructure projects, but also improvements to waste-water plants and power grids. The announcement was made at the CEDRE Conference in Paris and supported by French President Emmanuel Macron, who stated, “At a time when the Levant probably lives one of the worst moments of its history … it’s more important than ever to preserve the most precious asset: a peaceful, diverse and harmonious Lebanon.”

While some among the international community have concerns in regard to how Lebanon will use the money, the World Bank, in particular, maintains great confidence in the country’s government. “The reason we are confident is because the government over the last month has shown determination that we have not seen in past years,” said World Bank CEO Kristalina Georgieva. “They have passed very important laws. They are pursuing procurement reform and they are putting forward an anti-corruption law with a strong backing from the people of Lebanon.”