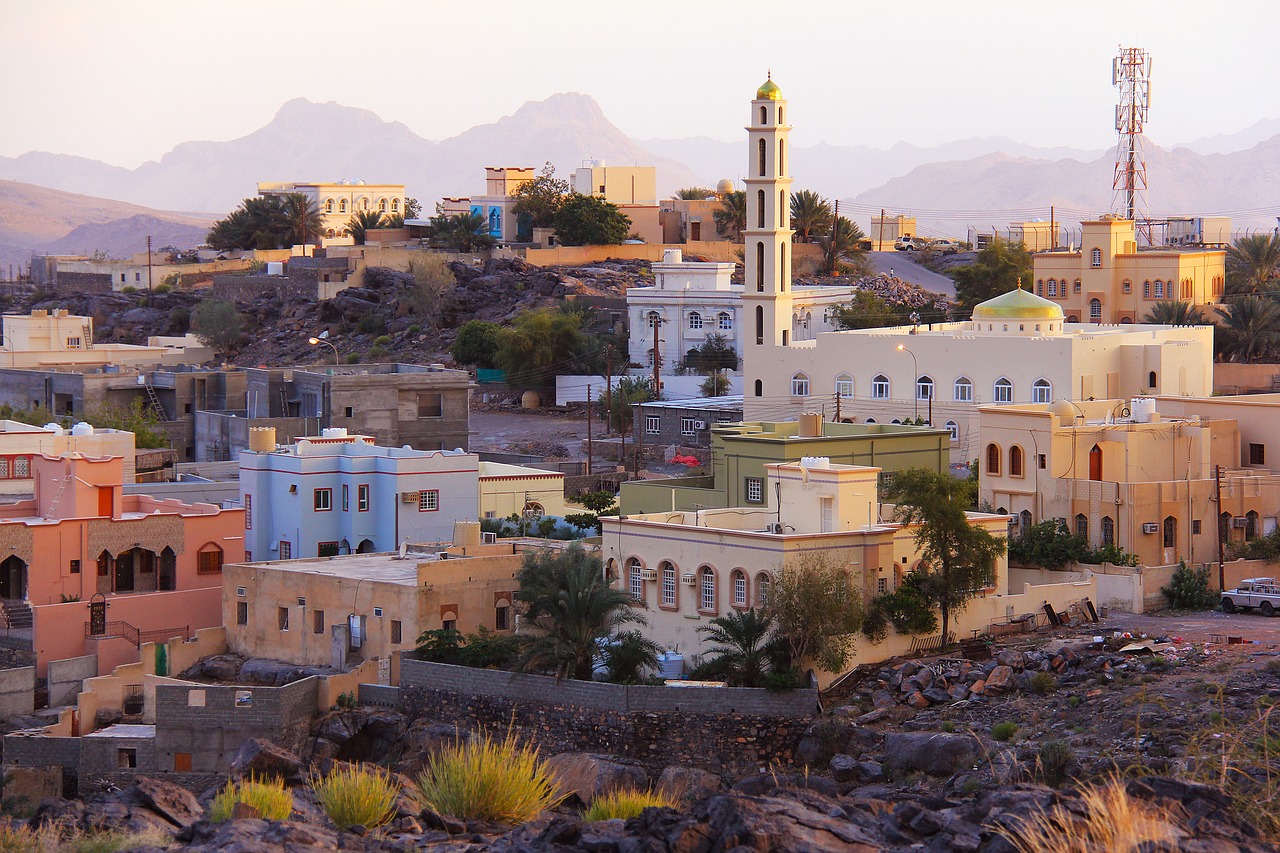 The city of Duqm may offer a sneak peek into the future of economic opportunities in Oman. At one time a somewhat sleepy fishing town, Duqm aims to become the preeminent economic zone of not only Oman, but the entire Arabian Peninsula. Per Santander Financial, the Duqm Special Economic Zone alone attracted over $11 billion USD in foreign investments in 2017.

In its World Economic Outlook (WEO) report, released just this past April, the International Monetary Fund (IMF) forecasts that Oman will “see the fastest GDP growth […] at 4.2 percent in 2019” among GCC countries. Per the World Bank, Oman’s forecasted growth is attributable to its hydrocarbon sector, the lifting of OPEC oil supply restrictions, and pro-business reforms.

Delivering their final assessment of the Omani economy, IMF advisers were quick to note the country’s overreliance on domestic oil and natural gas sales, an oft-cited rebuke that has been leveled at GCC member states. Ultimately, it was this over-leveraging of natural resources that resulted in the IMF issuing “a blunt message to the Omani government” that substantial economic reforms were of the essence. These warnings were heeded to, as evidenced by the package of reforms introduced by the Ministry of Finance shortly after that.

Less than three months following the IMF assessment, the Oman sultanate “made exporting and importing easier by […] reducing the time required for documentary compliance.” The World Bank, though less optimistic than the IMF concerning Oman’s economic prospects, nonetheless forecasts a period of stable and respectable economic growth.

The Bank cites pro-business legislation that aims to stimulate small-to-medium enterprise (SME) economic activity; gradually increase per-capita income; and further streamline processes guiding foreign direct investment (FDI). There’s much to like from an investor standpoint, though more work needs to be done if the Sultanate is to achieve its aim of weaning the Oman economy off its own oil reserves.

Here are some of the opportunities and challenges of doing business in Oman:

Of the 190 economies in the World Bank Doing Business report, Oman has the 11th most favorable business tax structure. Oman’s “total tax and contribution rate (percentage of profit)” of 23.9 percent is 16 percent lower than nations classified as “OECD, high income.”

Ease of Starting a Business

The process of starting a small business is streamlined in Oman. Starting a Limited Liability Company requires no up-front capital. In addition, it takes an average of just 6.5 days, besting the 8.5 days of OECD high-income countries.

In 2017, Oman achieved the highest wage growth, year-over-year, of any other Arab nation. Per the Sultanate, Omanis enjoyed an average increase of 7.2 percent in their paychecks. A slight rise in inflation in 2018, however, has negated some of these extra earnings.

A strong relationship exists between export growth and the growth of a country’s gross domestic product (GDP). In the first quarter of 2018, Oman sources reported a 27 percent year-over-year increase in total export revenue.

Awarding a score of only 4 on a scale of 0 to 10, the World Bank considers Oman’s regulatory structures to be less-than-transparent when it comes to the matter of protecting the rights of investors. While the amount of foreign investment lost to a lack of protection is difficult to quantify, it’s likely to be in the tens or even hundreds of millions of dollars.

Hovering around the 16 percent mark (45 percent for young workers), Oman’s unemployment rate is the second-highest in the Arab world, behind Jordan’s 18.4 percent. Some foreign investors see the employment rate as a function of economic efficiency, and such a high number does little to bolster confidence.

While projects such as the Duqm Special Economic Zone will bring much-needed economic diversity, Oman is still quite dependent on the energy sector. It is in the best interest of the Sultanate to diversify its economy to attract more foreign investment.

Omanis clearly have an innovate spirit, with the design and construction of one of the world’s most impressive architectural and economic projects. Housing a container port, industrial zone, and refinery, the Duqm Special Economic Zone—and its massive coffers of foreign investment capital—are indicative of a potential economic revolution of sorts.

It’s unreasonable to expect any sector to overtake that of natural gas. However, such projects demonstrate a commercially-progressive mindset in a region of the world where such thinking is the exception.

All of that said, attracting foreign investment in an economy that is not diversified is neither realistic or sustainable. In addition to addressing potential foreign direct investment deal-breakers such as high unemployment and weak investor protection (including of minority investors), Omani leadership must continue its push for change aggressively. The future of the country’s economy, and of its people’s livelihoods, may just depend on it.