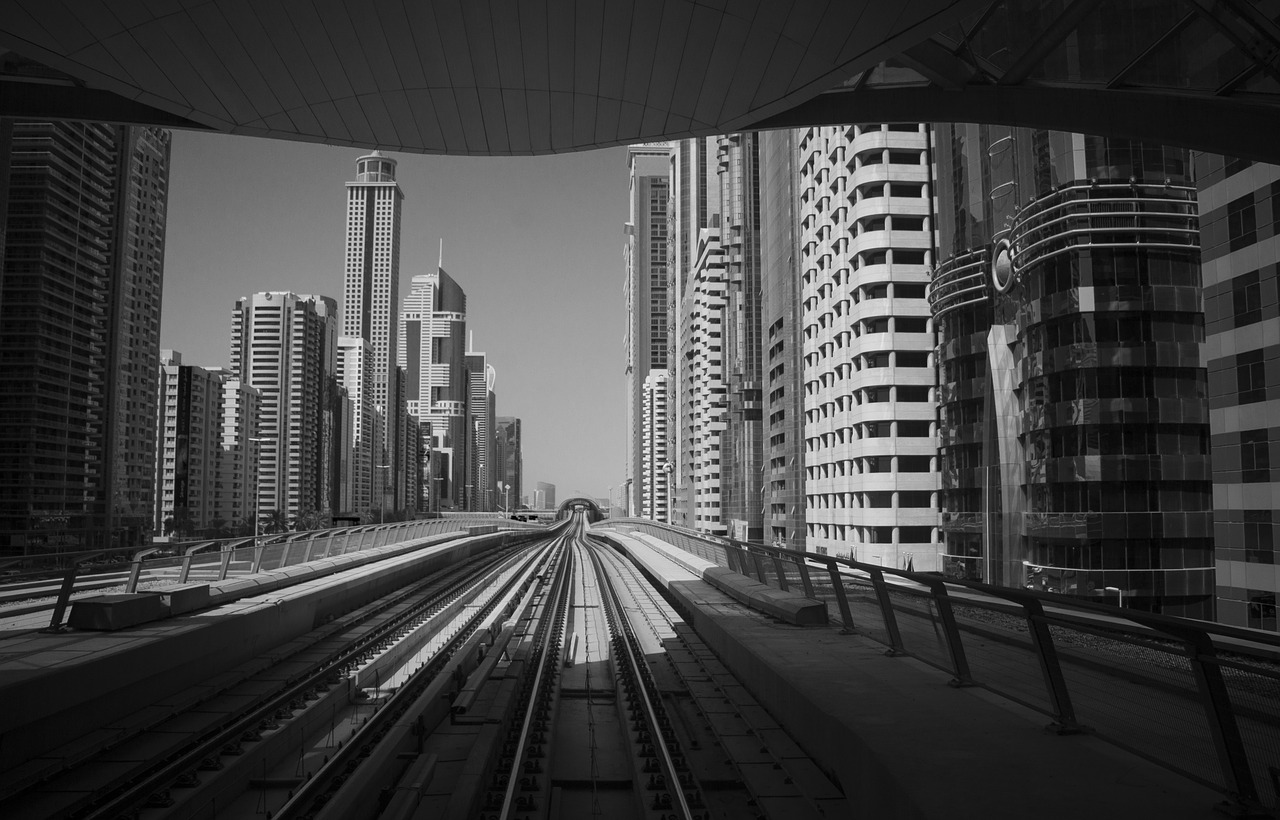 Established in 2004 as a Free Trade Zone designed to attract up-and-coming companies in areas such as information technology (IT) and engineering, Dubai Silicon Oasis (DSO) is a master-planned community that spans 7.2-million-square meters and provides businesses with a wealth of benefits. Benefits of becoming a member of the tech-based community include no income or corporate taxes, 100 percent repatriation of capital, lower cost of operations, and state-of-the-art IT infrastructure and facilities. These benefits, as well as other initiatives that are part of the Dubai Silicon Oasis Authority’s (DSOA) 2021 Strategy, are helping DSO to further establish itself as a leader in enterprise, technology, and sustainability.

The DSOA, which oversees the tech-based Free Trade Zone, experienced 9.5 percent year-over-year revenue growth in 2017 for a total profit of Dh205.7 million. Revenue also increased 11.5 percent. Much of that growth was facilitated by a significant increase in the number of companies operating in the park. In 2017, an additional 339 businesses relocated to DSO, bringing its total number to 2,459. Additionally, there were more than 1 million square meters of ongoing construction projects and over Dh101 million in investment for the development of light industrial units.

In order to keep up with such rapid growth, the Dubai Technology Entrepreneur Centre, launched by DSOA and referred to as Dtec, is in the midst of constructing a second facility that will be approximately 10,000 square meters. Established in 2015, Dtec is the largest entrepreneurial ecosystem in the Middle East, as it is home to more than 800 start-up companies representing more than 70 different countries.

The second facility will be constructed directly across the street from the first and will be expected to be move-in ready by the first quarter of 2019. Once it’s complete, Dtec is expected to house more than 1,500 start-up enterprises. In addition to providing a space in which start-ups can thrive, Dtec also serves as a platform for collaboration between start-ups and corporations.

“To help [corporations] discover and better understand new technologies and disruptive trends, we organize workshops, network events, and demo days with start-ups,” noted DSOA deputy CEO Abdul Razak. “Another example of how corporations can effectively engage with start-ups in the innovation discovery phase is the Intel Ignition Lab based in Dtec … With the new facility we will further expand our links with key multinational corporates to even better support corporates in their digital transformation journey by tapping into the innovation power of our ecosystem.”

Entrepreneurial success isn’t the only objective of DSO. Beyond serving as a hub of innovation, the 7.2-million-square-meter community offers various recreational and lifestyle attractions with an emphasis on energy efficiency and sustainability. For instance, the 150,000-square-meter Silicon Park, which is expected to open in early 2019, will be completely compliant with Leadership in Energy and Environmental Design standards, as well as UAE Green Building Regulations and Specifications. Offices, residential spaces, and a 112-key business hotel will also all be complemented with double-glazed windows and solar panels to reduce heat absorption.

As the first smart city project in DSO, Silicon Park will feature smart pop-up furniture and charging docks for smart devices. It will also offer free Wi-Fi to visitors and apartment complex tenants, while its roads will be completely devoid of gas-powered vehicles. Instead, the park will include numerous charging stations for electric vehicles, which will serve as the primary means of transportation. Smart rechargeable electric bikes will also be used. Other amenities include health and fitness centers and cycling trails.

DSO has expanded its reputation as an entrepreneurial technology hub since it was established in 2015, and now the Free Trade Zone is working to become more involved in the education sector. In January 2018, it announced plans for a 129,000-square-meter Rochester Institute of Technology (RIT) campus. Construction of the RIT Dubai campus is expected to be completed by 2023 and to cost upwards of Dh500 million. Upon completion, it will house the School of Electrical Engineering and Computing and the School of Sciences and Liberal Arts, among others, and will be capable of accommodating 4,000 students.