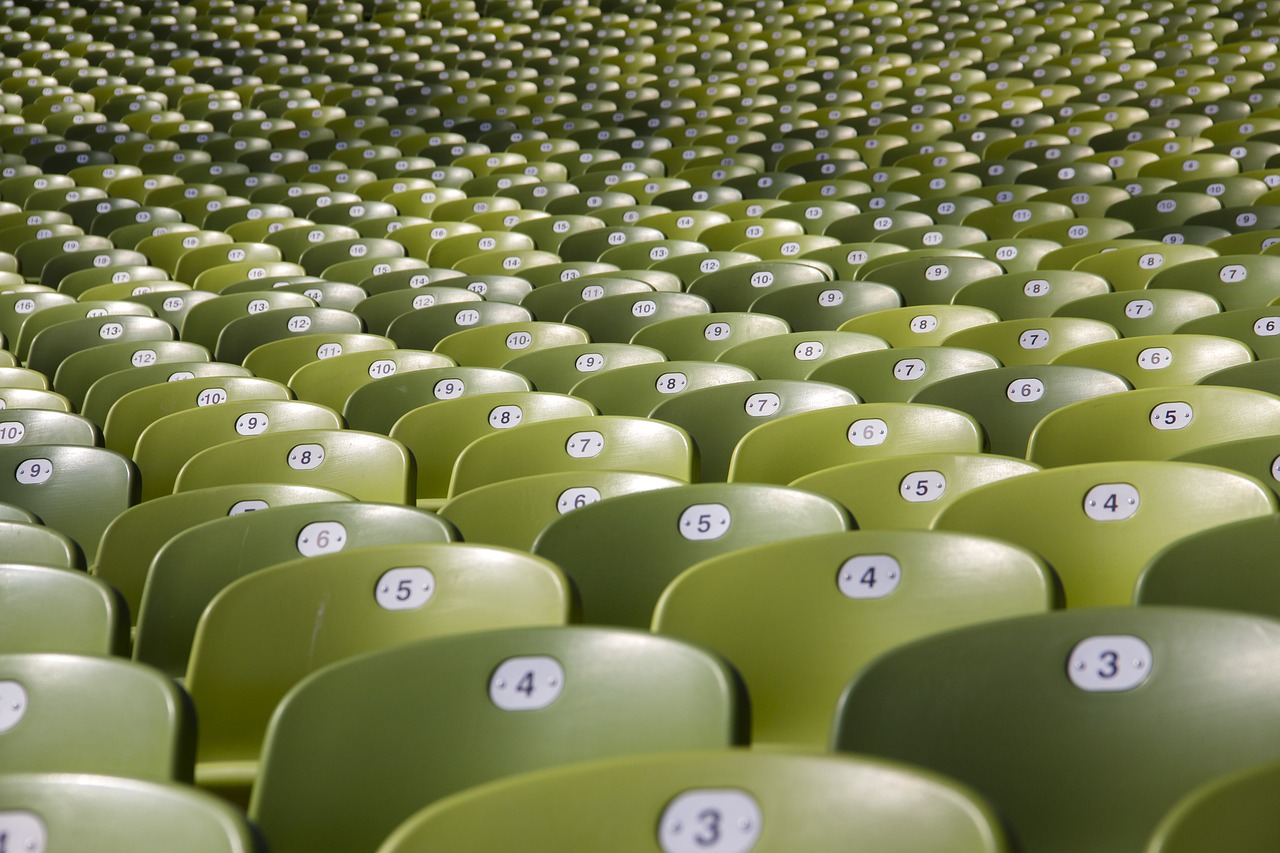 As part of its Vision 2030 economic reform program, Saudi Arabia aims to diversify its economy through sports infrastructure. The government of Saudi Arabia has committed to investing $1.8 billion toward this effort over the course of the next five years. Saudi Arabia’s General Sports Authority is constructing an Olympic village in the capital of Riyadh. The project will include the construction of six gyms, a running track, fitness centers, equestrian fields, and four boxing rings. Completion of the $100 million project is set for December 2024.

Other Middle Eastern countries have taken a similar approach to economic diversification with an emphasis on sports and entertainment. Qatar is constructing several new football stadiums in preparation to host the 2022 FIFA World Cup, while the United Arab Emirates’ (UAE) Yas Island development in Abu Dhabi is anchored by the most expensive Formula 1 racetrack ever built.

In addition to the construction of the Olympic village, Saudi Arabia is developing the master-planned Qiddiya to serve as its sports, entertainment, and arts capital. The 334-square-kilometer area will encompass more than 45 projects and 300 activities, including a five-star golf resort and spa, as well as a motorsport business park. It will also feature a sports precinct containing a 20,000-seat stadium and an 18,000-seat arena, in addition to a multi-sports hall, aquatic center, and a children’s sports center.

The first phase of the ambitious project is expected to be completed by 2023, while the entire development will conclude by 2031. The project is being funded by the Saudi Arabia Public Investment Fund which, this past July, awarded more than $2.66 billion in contracts to development companies. Once complete, Qiddiya will help to strengthen the kingdom’s position as an international sports hub.

“The sky is the limit for us because it is the mandate within the 2030 Vision to host the best competitions, to promote Saudi in terms of tourism and to use sports, culture, and entertainment as a tool,” noted Saudi Arabia General Sports Authority chairman Prince Abdulaziz bin Turki al-Faisal. “Literally, [Prince Mohammed] says: ‘Abdulaziz, you are doing this for your country. If it’s in the benefit of Saudi Arabia, go out and do it and we don’t have any limits.’ ”

Hosting the FIFA World Cup is a massive undertaking, and Qatar has invested a substantial amount in ensuring that the 2022 event is a success. The country has constructed—or is in the process of developing—seven world-class stadiums to host tournament matches. Matches will also be played at Al-Khalifa International, which originally opened in Doha in 1976.

As of 2020, three stadiums—Education City, Al-Rayyan, and Al-Bayt—had yet to open, while four others had already been inaugurated. Some had even hosted major events, including the Club World Cup and the 2019 IAAF World Championship. All seven stadiums have or will have a 40,000-seat capacity. The stadium in Lusail, meanwhile, has a capacity of 80,000, and will host the first and last matches of the tournament. The stadiums have a unique design—one is even built from cargo shipping containers—and those that have already been built have earned praise from players. Former Qatar Stars League player Enes Sipovic, who played in two stadiums that will be used for the 2022 FIFA World Cup, was in awe of their futuristic design and amenities.

Similar to Qiddiya, Abu Dhabi’s Yas Island is a sports, leisure, and tourism hub that is under development. Yas Island is anchored by the Yas Marina Circuit which, at more than $1 billion, was the most expensive racetrack ever constructed. The high-tech track, which measures 5.554 kilometers, has five grandstands comprising 45,000 seats and 40 pit garages. Since 2009, it has hosted the annual Abu Dhabi Grand Prix.

Iraq’s professional football league has 20 club teams, all of which are either owned by government bodies or cities. No club has a budget exceeding $1.7 million, and many have faced economic hardships due to low oil prices and the COVID-19 pandemic.

For instance, Diwaniyah plays out of a dilapidated stadium that doesn’t have floodlights and only has seating on one side. For the first time in the history of Iraqi football, the state-sponsored club is seeking private investment in order to improve its infrastructure. Businessman Hussein Al-Ankoushi is personally investing $5 million into the club and initiating a revenue-generating plan that involves more televised marketing and private sponsorships.