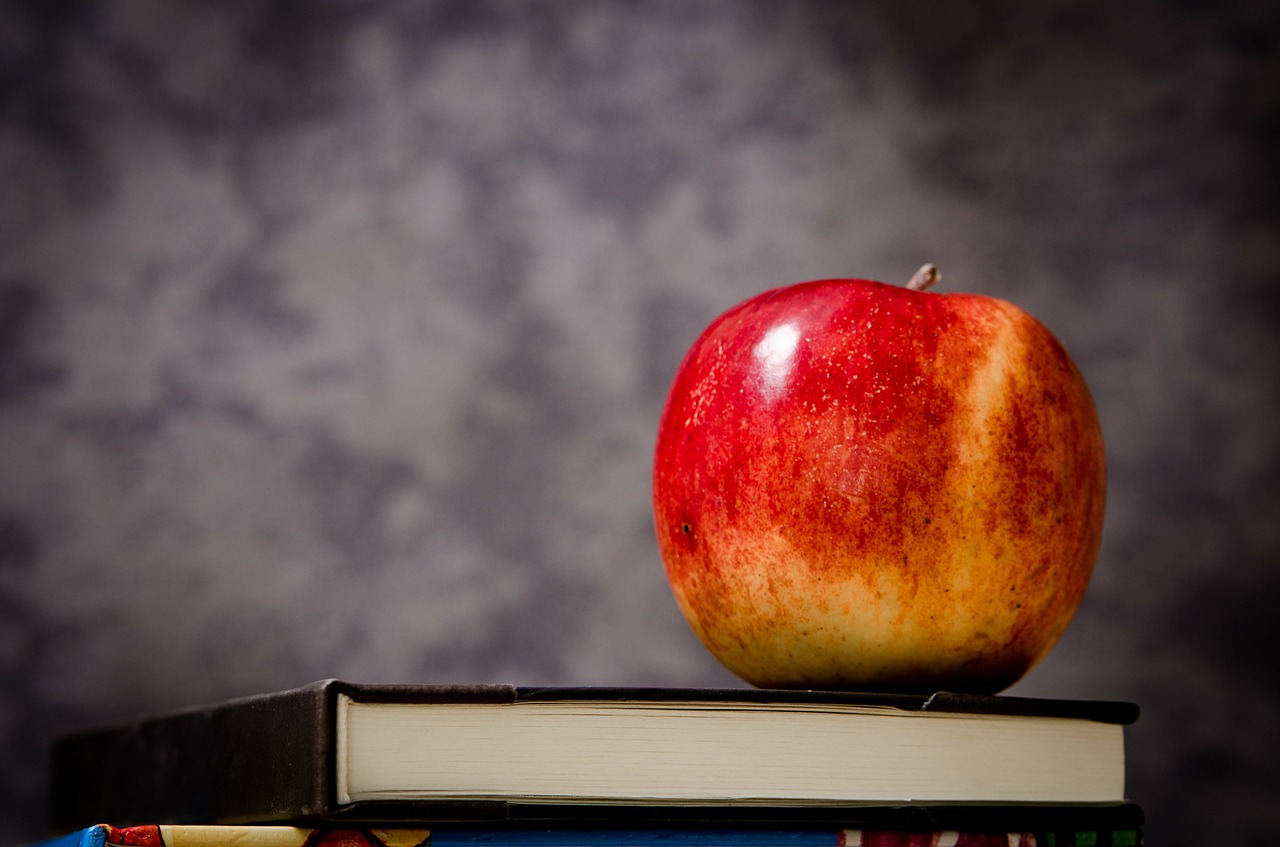 While Afghanistan has faced a great deal of political and social turmoil over the past few decades, it has still been able to achieve considerable progress in educating its citizens. In fact, some might even call Afghanistan an educational success story. 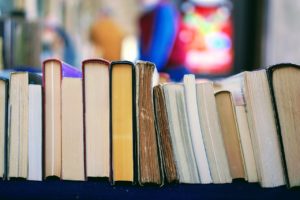 Only 21 percent of children in the country were enrolled in primary school (grades 1 through 6) in 2001. But, just 10 years later, this number jumps to 97 percent. The number of students enrolled in secondary education (grades 7 through 12) is also growing. Afghanistan’s Ministry of Education stated in 2015 that “the annual number of secondary graduates [had] risen from about 10,000 in 2001 to more than 266,000 in 2013.” For a country with one of the lowest literacy rates in the world, these changes are indeed excellent progress.

Similar to students in the United States, Afghan children attend school from kindergarten to 12th grade. They then have the option of attending a university, although many chose to leave the country to do so. The Ministry of Education and the Ministry of Higher Education in Kabul oversee the system and lately have been focused on rebuilding efforts and constructing new educational facilities across the country.

Since 2002, the government has been busy building more than 16,000 schools, as well as recruiting and training the necessary teachers. With the financial assistance of the United States and others, the Afghan government has rebuilt a great deal of the education sector and has instilled in the population a more positive attitude towards learning. In 2008, the government passed a law that requires children to go to school for nine years. The country’s constitution also mandates that citizens must receive a free education through the bachelor’s level. Since these pro-education efforts began, Afghanistan’s literacy rate has more than doubled, and over 67 percent of Afghan people say they are satisfied with the level of education their children are receiving.

For institutions of higher learning, like Kabul University and the American University of Afghanistan, the past 20 years have also brought significant changes. The demand for these educational opportunities has become so high, that Balkh University in the northern region of Mazari Sharif has also seen increased attendance. In fact, public university enrollment has risen from 7,800 in 2001 to 174,425 in 2015. But while these institutions have been relatively stable, it is the lower grades that are searching for ways to grow and become sustainable. For this to happen, they need the appropriate textbooks, learning spaces, knowledgeable teachers, and innovative approaches to learning.

Although Afghanistan’s system of education is clearly gaining momentum, its overall state remains fragile. Many schools still operate out of private homes, dilapidated buildings, or tents, and some even hold classes outside. Of the 180,000 teachers currently working in the region, the World Bank has suggested only half of them meet the requirements for the profession. However, to address these shortcomings, the government is providing educators with special hands-on training as they continue to work with students.

Many of these educational settings are overcrowded and undersupplied, and are only able to offer a few hours of real instruction per day. And while aid organizations have good intentions when they build a school in Afghanistan, they tend to move on when they complete their project, leaving it in inexperienced and even corrupt hands of local officials. Even though the government is aware of the situation and would like to respond in a positive way, the demand for services has generally exceeded its ability to meet the people’s needs.

Nonetheless, the Afghan people are hopeful, and for good reason. Parents and children finally have the chance to access local education, and this has engendered a great deal of excitement, anticipation, and resolve amongst the citizens who want to see their schools succeed. Additionally, several powerful non-governmental agencies are also looking to lend a hand by providing a continual presence and laying the foundation for a whole new way of looking at educational infrastructure. Through partnerships, funding, and training, these organizations have mobilized communities and helped the population advocate for their own right to education. In many ways, these efforts have worked in collaboration with the Afghan government to meet the people’s ever-growing desire for learning.