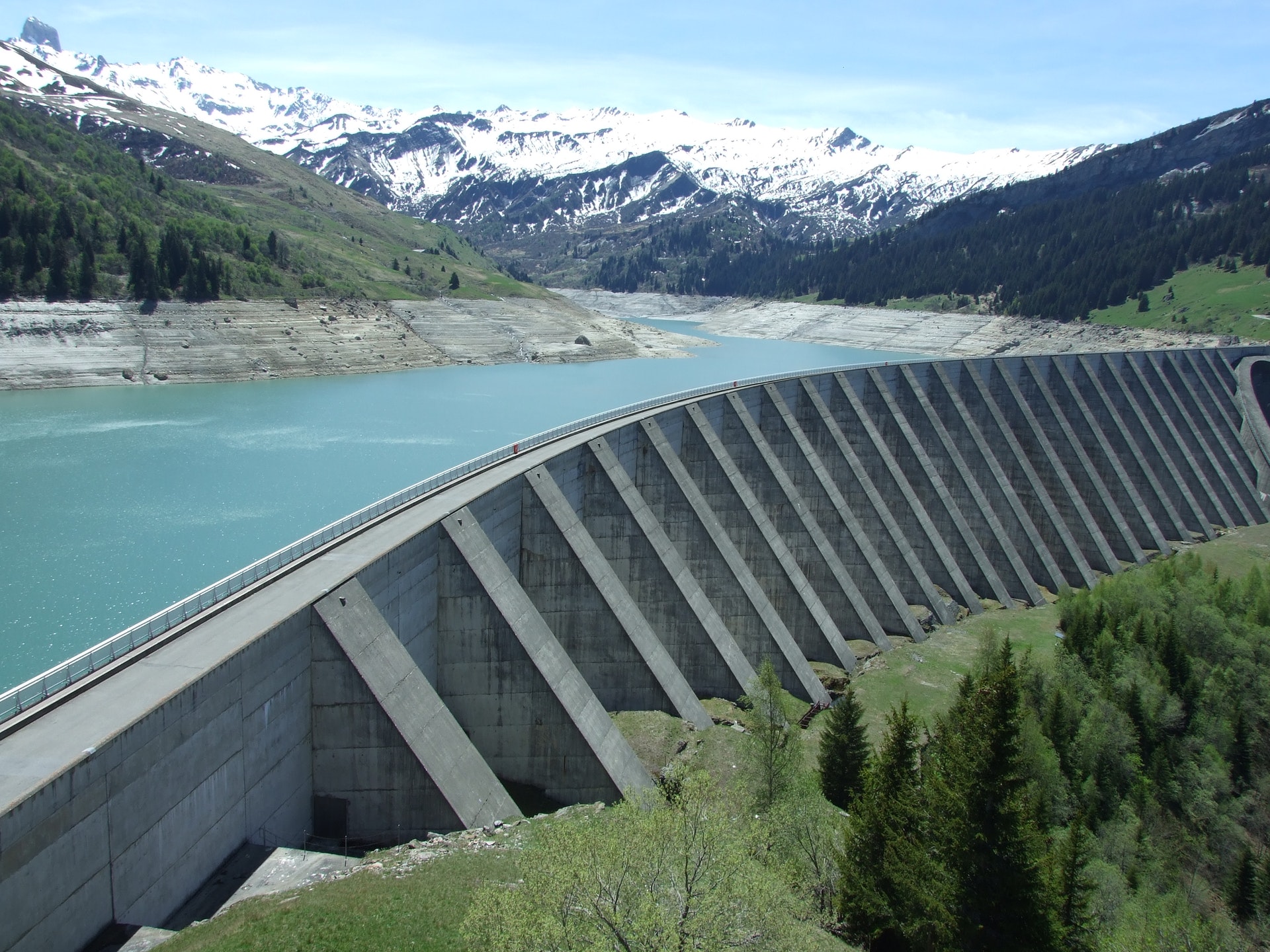 A sufficient source of electricity is a vital aspect of modern societies and instrumental in job creation and economic growth. Afghanistan and nearby countries have growing populations, but their potential for further development is inhibited by the shared problem of a lack of electricity. Because of this, many citizens are forced to endure scorching-hot summers without air conditioning or fans, while opportunities for growth in the business sector remain limited.o’

Conversely, the nearby countries Kyrgyz Republic and Tajikistan have the world’s most abundant clean hydropower resources stemming from water cascading through their mountain ranges and into their rivers every summer. As such, the countries enjoy a surplus of hydropower-generated electricity in the summer, most of which cannot be stored for the cold winter months when the countries experience a shortage in power.

As a result, the countries have partnered on the Central and South Asia (CASA-1000) electricity transmission system project, which would allow the two Central Asian countries to sell and transfer their electricity surplus to the two nearby South Asian nations. This transfer would not affect winter generation, while revenues generated from the export of electricity could go toward preventing winter shortages. The CASA-1000 project is also expected to help expand markets to increase trade and improve the security and political stability in the four countries.k3535 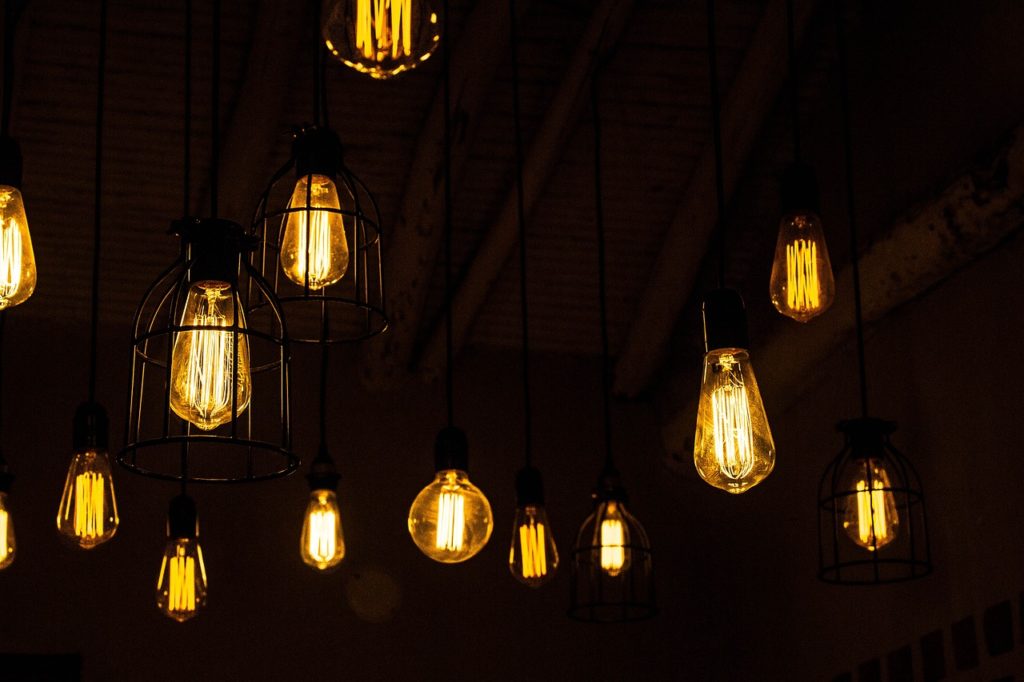 The necessary power generation infrastructure is already in place with multiple 500- to 1,000-megawatt hydropower plants stationed along the proposed 1,222-kilometer transmission line grid. However, there are several components of the project that need to be completed before the CASA-1000 vision is realized. These include the establishment of a 500-kV line totaling 477 kilometers from Datka to Khudjand; converter stations in Peshawar, Kabul, and Sangtuda; and a 750-kilometer high voltage DC line connecting the three aforementioned cities.

The project is expected to be completed by 2020 and will cost more than $1 billion. It’s an ambitious endeavor. However, compared to the extensive 340,000-kilometer North American grid and 230,000-kilometer European power system, it’s relatively attainable. And while there are challenges regarding cooperation between the countries, the project has several high-profile international financial institutions as investors. These institutions include the World Bank, European Bank for Reconstruction and Development, the Australian Agency for International Development, and the Islamic Development Bank.

Efforts to facilitate cooperation between the four partner nations have been ongoing. Their respective high contracting parties established an Intergovernmental Council (IGC) to discuss issues relating to the project and to ensure steps are taken towards its implementation. To date, the IGC has signed off on decisions regarding private sector participation, system access, financing, and signed memorandums of understanding. The IGC is also responsible for setting consistent safety, technical, and environmental standards as well as sharing information with the public through information and consultation sessions.

The project officially launched in Tajikistan on May 12, 2016. As of December 11, 2017, the project had entered the construction phase through the signing of EPC (engineering, procurement, and construction) contracts for more than 550 kilometers of high voltage DC line in Afghanistan. The line begins near the Sherkhan Bandar border with Tajikistan and runs to the Torkham border checkpoint.

Representatives from the partnering countries were on hand for the signing, and it was announced that a pair of India-based companies, Kalpa-Taru Power Transmission Limited and KEC International Limited, will carry out construction of the Afghan section in three lots for a combined fee of more than $235 million to be funded by the World Bank Grant. The transmission line will run through 600 villages in seven Afghan provinces, including Kondoz, Baghlan, and Laghman. Because of its location, Afghanistan could end up receiving more electricity than required. However, that surplus could then be re-exported, in turn generating revenue for the country that could go toward initiatives for continued development.

Although the CASA-1000 project has only been in the construction stage for less than two years, it has been in development for more than a decade. A techno-economic feasibility study contract financed by the Asian Development Bank (ADB) was awarded to Canada’s SNC-Lavalin, which completed the first phase in December 2007. The ADB suspended its involvement for the second phase of the project, but the World Bank stepped in to provide financial assistance. The second phase was completed and finalized in February 2011 by the respective governments and partnering international financial institutions.

Beyond having a positive impact on the economy of all four countries, the implementation of the CASA-1000 project will directly benefit the communities located along the transmission line route. Studies are ongoing as to how to best allocate community benefits during periods of design, construction, and operation. To date, contracts to facilitate those benefits have been awarded to UN-Habitat Afghanistan and the Tajikistan arm of the Foundation to Support Civil Society Initiatives, among others.