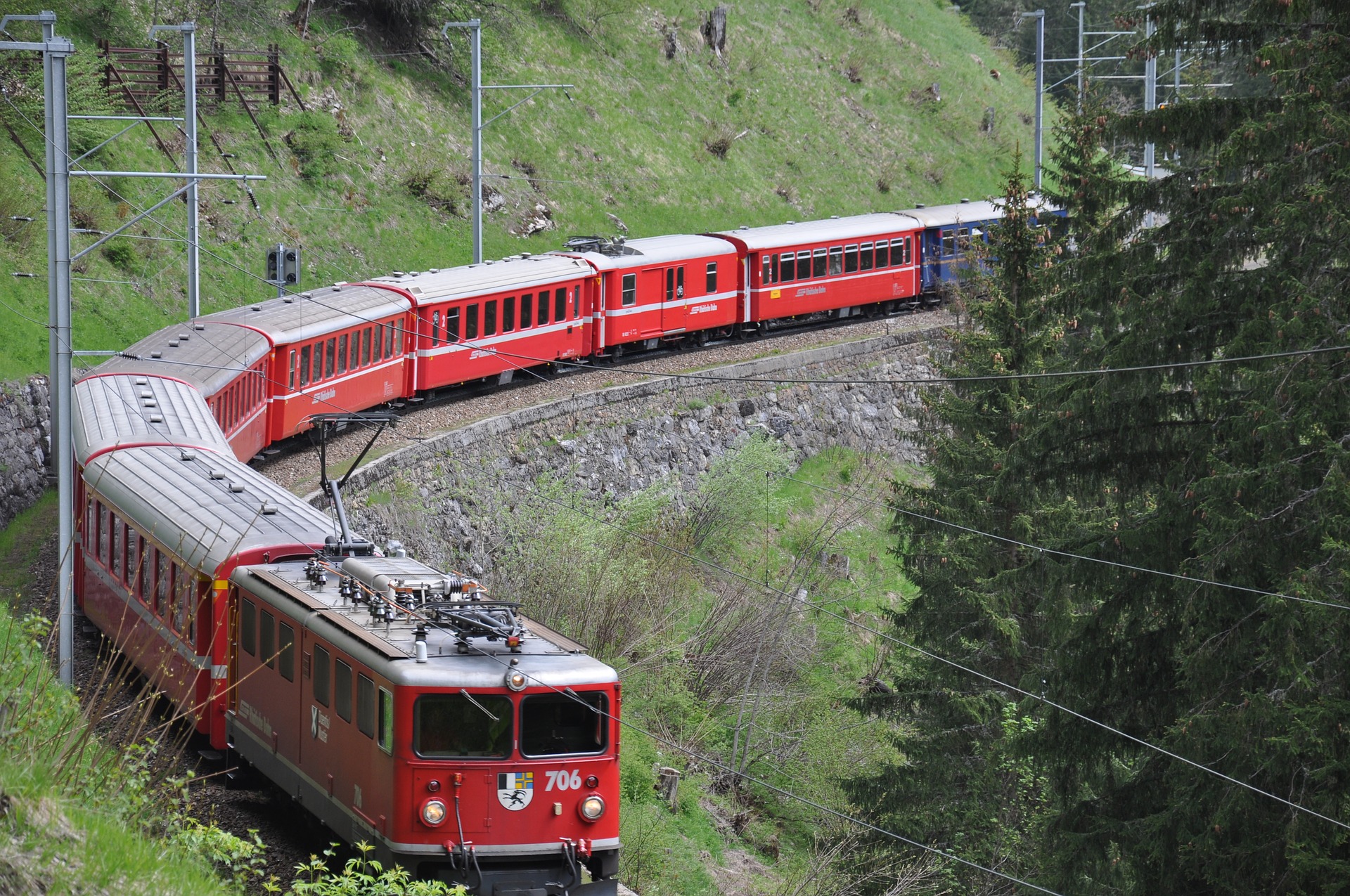 The Middle East is seeing rapid infrastructure development, with many major cities working to adapt to rapidly changing times. In Saudi Arabia, the capital city and bustling metropolitan hub of Riyadh is currently executing an innovative transportation plan to respond to its surging population and ensure that all residents can travel the city safely and efficiently.

This isn’t the first time Riyadh has faced the need to quickly develop modern transportation infrastructure. In the 1950s, local leaders implemented a new urban development strategy that would center new residential developments within a grid system connected to the city’s major urban center. Although Riyadh was then home to only 80,000 people, this well-planned road system provided a foundation to support and promote rapid population growth. After growing at an average rate of 8.2 percent throughout the 1970s and 80s, Riyadh’s population surged from 5.4 million in 2010 to 6.5 million in 2016. With population growth continuing at an equivalent rate of 26 new residents each hour, the number of people living in the Saudi capital is likely to reach 8.3 million by 2030.

To accommodate the transportation needs of this rapidly growing population while continuing to build a modern, efficient, and sustainable city, Riyadh is developing a state-of-the art metro rail system. Spurred by the fact that traffic congestion and pollution associated with population growth will eventually hinder the economy, the High Commission for the Development of Arriyadh created plans for the city’s first public transit network, marking a huge milestone in the history of Riyadh. Here are the key facts you need to know about this landmark infrastructure project:

The High Commission for the Development of Arriyadh received approval for its Riyadh Metro plan in April 2012. After receiving authorization from the Riyadh Council of Ministers, the Arriyadh Development Authority (ADA) set out to identify contracts to develop the project. By August 2013, the ADA had awarded contracts to three consortiums of architectural design and consulting firms: BACS, ANM, and FAST. In July 2015, developers began tunneling for the first line of the metro system.

The Riyadh Metro will comprise six metro lines and 85 stations, including hubs serving bustling areas such as the King Abdullah Financial District. Carrying a total project cost of $23 billion, the metro will fill a significant gap in public resources as the first public transit system in the Saudi capital. Developers are working to integrate the transit system into the existing landscape of Riyadh with features such as tree-lined walkways and seating placed along the metro line, as well as park-and-ride lots for commuters.

While Riyadh’s urban development authority awarded contracts to several firms for the construction of the Riyadh metro, its largest work order went to US-based contractor Bechtel. Fortune has highlighted the $10 billion contract as the largest civil engineering contract ever granted to a single team of developers, and the massive project falls directly within Bechtel’s wheelhouse. Well known for completing extremely large-scale infrastructure projects around the world, Bechtel has leveraged its expertise to develop the Athens Metro, England’s Channel Tunnel, and the BART transportation system in California’s Bay Area.

The company, with the help of a consortium that includes Almabani General Contractors, the Consolidated Contractors Co., and Siemens, is in charge of the two most complicated metro lines of the system’s six. Together, the consortium is responsible for the entire design and construction—tracks, cars, signals, power, and all.

The Riyadh Metro will feature several innovative features that will set it apart as one of the most modern urban transit systems in the world. As a turnkey development, the completed system will include advanced signaling, operations control, and telecommunication capabilities.

Each automatic, driverless train will be able to reach speeds of up to 90 km per hour. Designed by Siemens, each train car will be equipped with air conditioning, Wi-Fi, and additional features designed to boost riders’ safety and convenience. For example, the system will feature platform screen doors to keep metro traffic moving quickly and safely, as well as a passenger information system providing visual and audio updates to help passengers find their way around Riyadh.

The project’s contractors are using state-of-the-art construction technology to complete the system. In order to bore the tunnels that will accommodate the rail system, Bechtel is using massive, 1,000-ton boring machines capable of tunneling 325 feet per week while simultaneously installing concrete paneling. The first tunnel-boring machine is called Mneefah, after the legendary stallion belonging to the first king of Saudi Arabia.

One major goal of the Riyadh Metro is to alleviate the environmental impact associated with a growing number of commuters. The new system is expected to replace over 800 million car trips each year and save huge amounts of fuel, as well as $185 million in annual costs stemming from air pollution.

In addition to reducing carbon emissions, the Riyadh Metro will also partially rely on renewable energy to transport passengers. The rail line will draw approximately 20 percent of its power from solar cells that will also generate electricity for the metro’s stations.

In addition to the Riyadh Metro, the Arriyadh Development Authority has also launched the development of a 24-line bus network, as well as more than 1,500 kilometers of new roads slated for completion by 2030. With this extensive transportation network, city leaders hope to empower residents to travel freely without the need of the car. The project aims to reduce traffic congestion by encouraging as many as 3 million commuters to switch to public transportation.

The Riyadh Metro is on track to be operational by 2019. Early last year, representatives from the Arriyadh Development Authority announced that the project was nearing 50 percent completion, placing it firmly on schedule.

← The Rise of 5G: 7 Facts You Need to Know
This Is How Dubai Is Going Green →