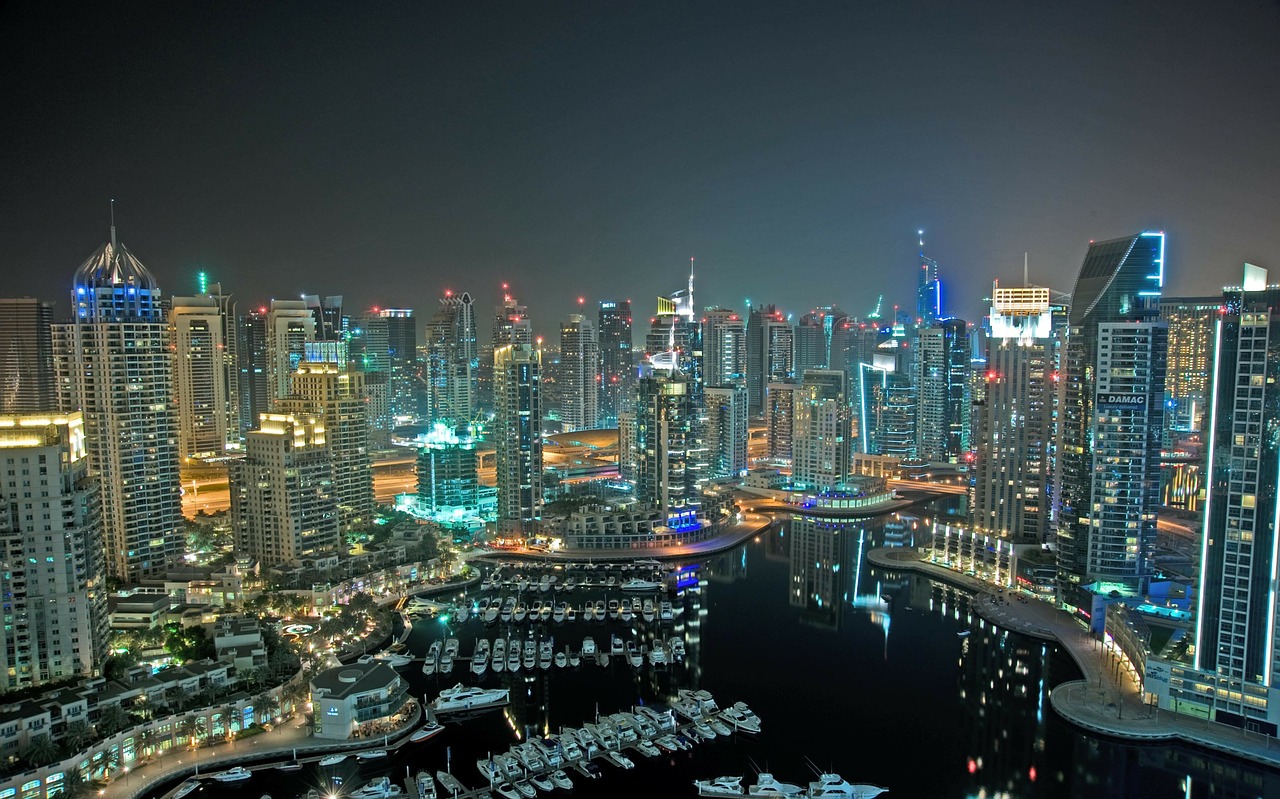 Museums are an integral part of any community’s cultural infrastructure. Not only do museums attract tourists and provide entertainment for the local public, but they also act as a medium for cultural exchange. Art and other items of historical and cultural significance can be borrowed and traded among museums for temporary exhibition. Museums also provide space for a country to recognize and celebrate its heritage and national identity.

The United Arab Emirates (UAE) are home to a number of remarkable museum projects – some under construction and some already open to the public. Here are five of the most impressive, almost all of them located on Abu Dhabi’s newest island development, Saadiyat Island.

The Zayed National Museum, located in the Saadiyat Island Cultural District, will double as a monument to the UAE’s founding president.

Five galleries will be situated throughout a landscaped garden. A solar tower will stretch up from each gallery, helping to expel warm air and circulate cold air currents throughout the museum. The museum’s plan has a design that echoes a bird’s feathered wing – an homage to the late Sheikh’s love of falcons.

The architecture of the building has already earned environmental awards. Green features are expected to reduce energy and water usage by more than a quarter. The building’s central lobby will be built into the ground to encourage thermal insulation and reduce cooling costs. Environmental efforts were also made when sourcing construction materials.

The Zayed National Museum will have seven permanent exhibitions when it is complete. This will include an exhibit on the Sheikh Zayed’s life, a Falconry and Conservation Gallery, an exhibit on Faith and Islam, and more. The museum will also have an extensive array of performance spaces and an auditorium.

Most of the museum will be covered by a white dome structure almost 600 feet tall. The dome will feature carefully-placed openings for easy temperature and light control.

The museum currently has about 600 items in a permanent collection, including 150 pieces of art as well as other objects, like Japanese screens, the mummy of a Pharaoh’s daughter, and several ancient books.

The museum has experienced several setbacks in construction. The agreement between France and Abu Dhabi was made in 2007, and the museum was originally scheduled to open in 2012. The museum’s first director was recently appointed, which has given the public more faith that the opening is imminent.

Also located on Saadiyat Island, the Guggenheim Abu Dhabi was slated to open in 2012, but has experienced a variety of setbacks.

Designs for the Guggenheim, created by architect Frank Gehry, were released to the public in 2006. The designs depicted a cluster of metallic, cone-shaped galleries bundled together atop a cement base. In 2011, 1,400 concrete piles were poured in preparation for the museum, but this is the most recent activity in its creation.

Despite the delay in construction, the plan for the Guggenheim remains impressive. The museum is meant to have an area of more than 450,000 square feet spread across four stories. The galleries will be connected by glass bridges around a central foyer. The Guggenheim Abu Dhabi will also have a research center, stores, and a theater that can seat 350 people.

Opened in early 2017, the Museum of the Future is a project initiated by Sheikh Mohammed bin Rashid Al Maktoum, Dubai’s leader and the Prime Minister and Vice President of the UAE.

The Museum of the Future focuses on technology and how it can and will impact the lives of people around the world. The museum will focus on three key areas: the provision of water, food, and shelter for the global population.

The Museum of the Future explores the development of organic desalination plants mimicking jellyfish and mangrove roots, food farms that use artificial intelligence and seed printers, and kits that can develop fully self-sustaining cities using robotics and 3D printing drones.

In addition to these creative exhibits, the Museum will offer educational resources like classes and workshops.

A fourth museum planned for the Saadiyat Island cultural district, the Maritime Museum was designed by Japanese architect Tadao Ando. The sail-like, concrete structure will jet out of the water, an homage to Abu Dhabi’s history as a sailors’ city.

The museum will explore the region’s historical relationship with the sea as a hub for trading routes. It will delve deeply into the industries of boat-building, fishing, and pearl-diving, which played a large role in the area’s economic history. A large aquarium will also be a focal point of the museum.