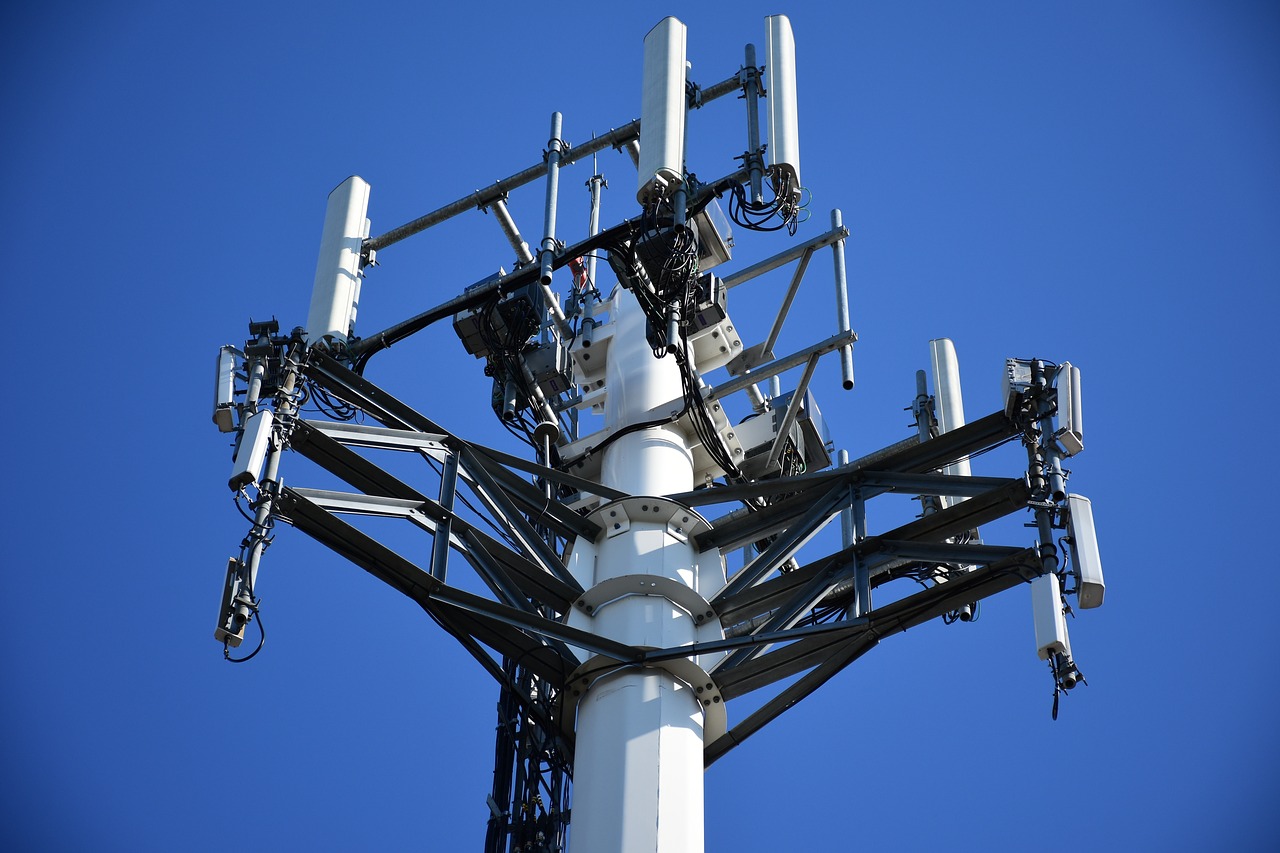 In 2018 Middle East telecom companies emphasized unprecedented digital transformation in an effort to drive revenue and increase subscribers. This was in response to a challenging year prior in which annual mobile subscriber growth was only 1 percent (comparatively, it was 6 percent in 2014). While Middle East operators maintained earnings of 37 percent (before interest, taxes, depreciation, and amortization margins) compared to 30 percent worldwide, these figures have steadily decreased since the 41 percent seen in 2014.

In the first month of 2019, operators in the region had already taken unique and innovative steps to expand their market share, while others have reached significant milestones. Here are four recent, important developments.

On February 5, Saudi Arabia sent a rocket carrying a telecommunications satellite into space. The 16th satellite the Kingdom has launched into orbit, the Saudi Geostationary Satellite 1 (SGS-1) is expected to improve Internet connectivity and security for government and commercial use not only throughout the Middle East but also North Africa and Europe. Additionally, SGS-1 will provide secure communication and broadband services to remote regions.

The satellite, which was sent into space from the French Guiana Space Center, weighs more than 6.5 tons and is expected to be operational for more than 20 years.

Facilitated as part of the Kingdom’s Vision 2030 reform plan, the launch was conducted by Arianespace using its Ariane 5 rocket. The rocket, designed for dual launches, also carried an Indian satellite.

SGS-1 was provided in partnership by the King Abdulaziz City for Science and Technology and Lockheed Martin International. Crown Prince Mohammed bin Salman oversaw stages of the satellite’s manufacturing during his visit to Lockheed Martin’s San Francisco headquarters.

Oracle, which reported a global revenue in excess of $11 billion from cloud applications in 2018, recently opened its first data center in the Middle East. The facility was constructed in Abu Dhabi in partnership with telecommunications company Etisalat and will serve as a catalyst for the United Arab Emirates’ (UAE) efforts to further its leadership in advanced technology such as genomic medicine, robotics, and artificial intelligence.

Oracle’s senior vice president of business applications for the Middle East and Africa, Arun Khehar, noted the significance of maintaining a data center in the UAE: “[W]e will be able to better manage service levels and respond to local customers, who, for data governance requirements and other reasons, need to keep their data local.”

It is only the third data center in Abu Dhabi, but there are already plans for others in the immediate future, both in Abu Dhabi and throughout the Middle East. Microsoft plans to open centers in Abu Dhabi and Dubai, while Amazon Web Services intends to open at least three in Bahrain later this year. As a result, the Middle East and North Africa (MENA) public cloud services market is expected to be valued at $1.9 billion by 2020, double what it was valued in 2016.

Etisalat Digital’s vice president of cloud and data center Miguel Villalonga said of the partnership, “Our collaboration with Oracle complements . . . the existing capabilities of Etisalat Digital and will help accelerate this transformation and cloud adoption to further empower government and commercial entities in the region.”

Etisalat is not only present in the UAE—the telecommunications giant maintains operations in 14 countries across the MENA region and Asia, and has more than 167 million subscribers. This past January, it announced it had reached a value in excess of $10 billion, making it the most valuable provider in the Middle East. In addition to its core brand, Etisalat’s portfolio includes brands like Maroc Telecom, Ufone, and Mobily.

In January 2019, Qatar’s Communications Regulatory Authority (CRA) awarded 5G network spectrum licenses to Ooredoo and Vodafone Qatar. Both companies received 100 megahertz in the 3.5 to 3.8 gigahertz frequency band, which will be utilized to further their respective development and deployment of 5G services.

Ooredoo already launched a 5G network in May 2018, while Vodafone Qatar activated its 5G network, which will support driverless vehicles and remote health care, in August 2018.

Both companies have committed to deploy 5G networks in densely populated regions by 2020. The networks will be integrated with major roads and highways as well as stadiums and fan zones for use during the FIFA 2022 World Cup.

“Qatar will be one of the first countries in the world to launch 5G commercial services, which undoubtedly will contribute to the achievement of Qatar National Vision 2030 goals by ensuring the sustainable development of the [information and communications technology] sector,” commented CRA president Mohamed Ali al-Mannai.