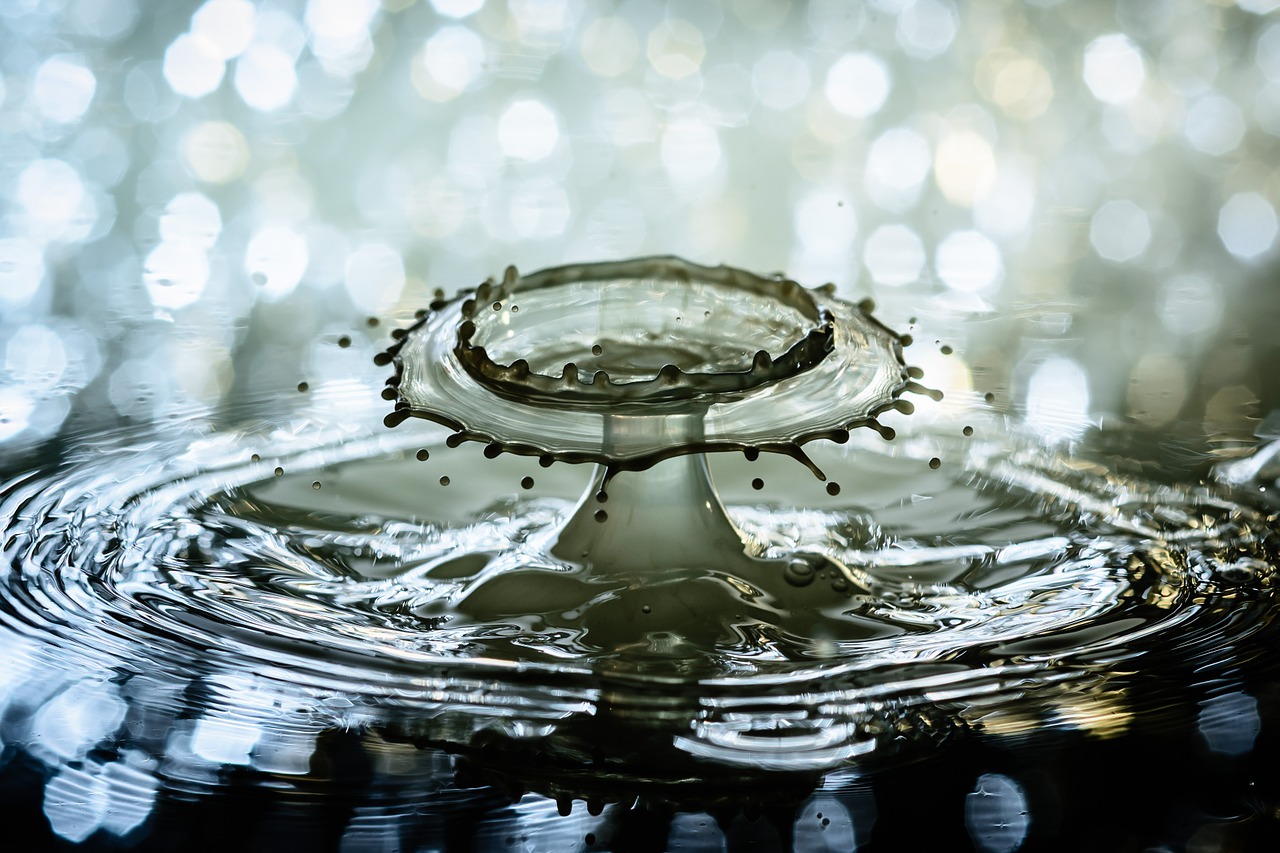 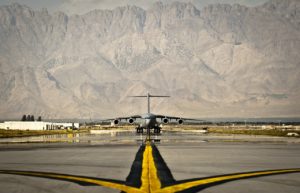 Decades of war have destroyed Afghanistan’s water infrastructure. Moreover, the institutions responsible for managing and delivering water no longer exist, thus leaving the nation unable to provide clean water to the majority of its citizens. Only 48 percent of Afghans today (and only 20 percent of people in rural areas) can easily obtain clean water. Considering the population in Afghanistan has more than doubled since 1980, this limited access to such a precious resource has become one of the biggest threats to the region’s ongoing success.

As more people seeking employment and security move to urban areas, Afghanistan’s underdeveloped water supply poses an increasingly significant health risk. In Kabul, for example, nearly 80 percent of city dwellings are improvised, which means that the people living there have no available water supply or safe way to dispose of waste. Consequently, most of the available water in cities like Kabul is contaminated with bacteria and nitrates, according to a recent study by the German government. This exposes residents, especially children, to numerous water-borne diseases, like cholera and dysentery. In fact, 1 in 10 Afghan children die before their fifth birthday, due in large part to these illnesses.

Of equal concern is the lack of water available for agriculture. About 85 percent of all the country’s water is needed to grow food, and years of drought, coupled with poor government planning, have had a serious impact on the region’s ability to feed its people. One reason for this deficit is that Afghanistan does not have enough reservoirs to collect the rain and snow runoff from its mountains. Therefore, the people can only capture about 35 percent of what flows through their land. The most prominent obstacle to building more water storage, besides security concerns, is the cost.

The one bright spot in the ongoing water crisis is the level of national attention it has recently received. Officials are beginning to understand the magnitude of the situation. As a result, dealing with the shortage has taken top priority. As a result, the nation has recently completed several water projects, and more are currently underway.

Also known as the Salma Dam or the Herat Dam, the Afghan-India Friendship Dam officially began operations on the Hari Rud River in Afghanistan’s Herat province in 2016 after decades of on-again-off-again construction. Feasibility plans for the dam date back to the 1950s, and construction initially began in the late 1970s. However, due to the nation’s changing political circumstances, the project didn’t progress much until 2005, when India took charge of the dam as part of its larger Afghanistan development aid scheme.

At a cost of $275 million, the Afghan-India Friendship Dam is India’s most expensive Afghan infrastructure project. The earth and rock-fill dam stands at 107.5 meters high, 540 meters long, and 450 meters wide, and holds 633 cubic meters of water. Capable of producing 42 megawatts of power generator, the dam will also provide irrigation to over 75,000 hectares of farmland.

At present, the Kamal Khan Dam consists of a wall and a reinforced dyke on the Helmand River along Afghanistan’s border with Iran. The next phase of construction, which should take four years, will involve the building of several turbines and a power station. Workers will also dig hundreds of miles of canals.

When complete, the Kamal Khan Dam could supply water to 430,000 acres of farmland, according to the dam’s Project Manager Mohammad Nabi. The total cost for the project is estimated to be around $100 million.

The Kabul Urban Water Supply (KUWS) project is an initiative designed to revitalize the city’s water system, thus improving residents’ health and economic opportunities. Financed primarily by the German Development Bank (KfW), the first phase of the KUWS project aims to create the infrastructure required to pipe clean water to half of Kabul’s population, of whom less than 20 percent currently have access to drinking water.

The project’s second phase will involve the construction and installation of wells, a pumping station, and a 5,000-cubic-meter water reservoir. As part of the project’s financing deal, the Afghan government agreed to pass legislation legally protecting the land surrounding the aquifer. Construction is expected to begin in the fall of 2017 and continue through the end of 2019.