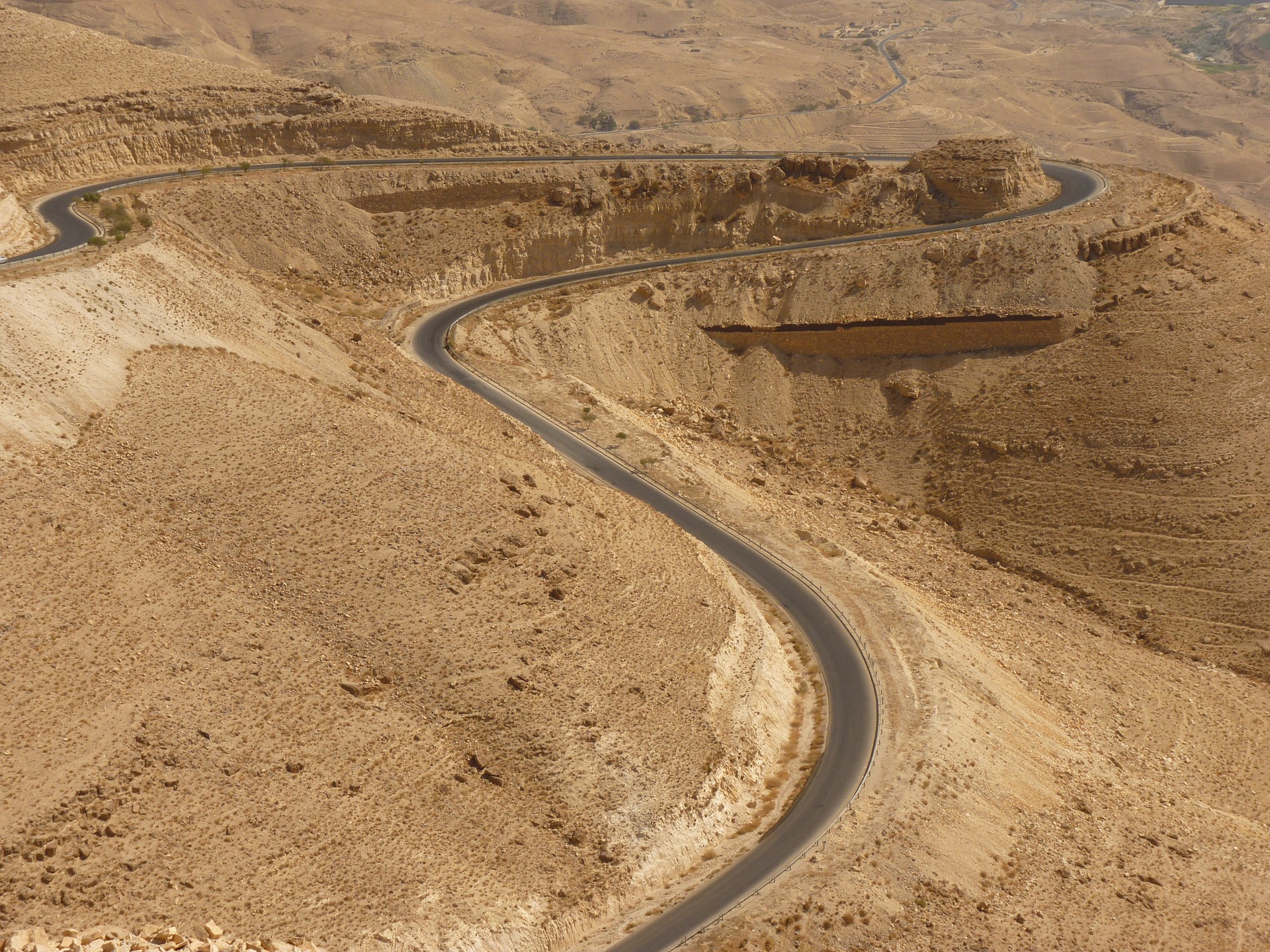 The recent civil war in Yemen has caused significant damage to key infrastructure—including health services, water supplies, and telecommunications—and left half of the population struggling to find the resources they need to survive. According to the World Bank’s Damage and Needs Assessment report, Yemen’s economic losses may be in the vicinity of $14 billion.

One of the main concerns is a growing lack of fuel, which, because it halts transportation, affects everything from healthcare to food and water distribution. Security threats have severely impacted Yemen’s ability to produce and refine the oil it depends upon for the majority of its revenues. As a result, the nation has to spend money to import fuel, which further depletes its monetary reserves. As fuel grows scarcer due to civil unrest and military blockades, the costs of all other infrastructure services also rise. 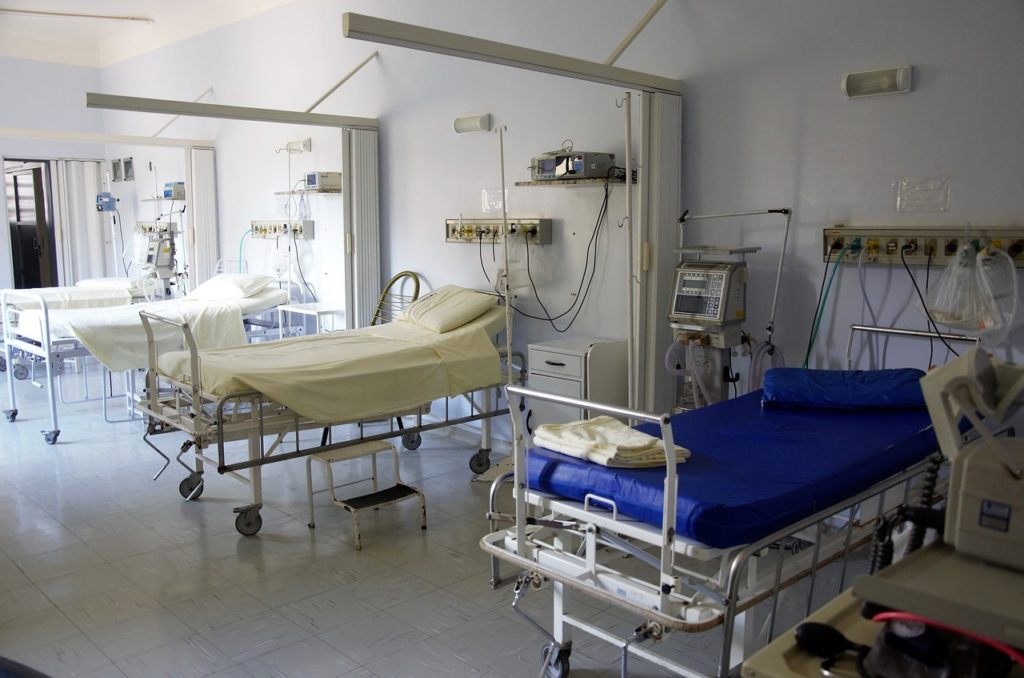 The Ministry of Public Health and Population recently reported that nearly one-third of the 3,652 health facilities offering vaccination services to citizens—including the elderly and infants—were not operational as of early 2016, leaving more than 2 million children unprotected from diseases like measles. The public health system in Yemen’s third-largest city, Taiz, has lost the majority of its public hospitals, with half being inaccessible or damaged beyond repair. This comes at a time when over 400,000 suspected cases of cholera have erupted in the region and malnutrition is running high. According to UN agencies, the country’s medical facilities have been unable to pay over 30,000 employees for close to a year, although many continue to work for humanitarian reasons.

The Public Electricity Corporation, which normally provides Yemen with 400 megawatts of power, can only reach about 30 percent of the people. As a result, severe shortages in electricity and repeated blackouts continue to plague certain areas of the country, particularly in Mukalla and Hadramawt, which remain unconnected to the national grid. Those residences or businesses with private generators are only allowed to operate during one small window a day, and the situation is even more dire in rural areas, where 60 percent of homes lack electricity. With the help of the World Bank, the government has established a program to extend and upgrade the power supply.

In 1998, Yemen had about 300,000 communication lines available. However, service has been greatly impacted by recent conflicts and larger security issues. Internet service is still present in some places; but it is very expensive and often unreliable. This has created uncertainty in the telecommunications market and halted progress for line repair and expansion. Despite these conditions, TeleYemen has joined a consortium intent on constructing a new submarine cable, which might be completed as early as 2018 and would improve communications considerably. 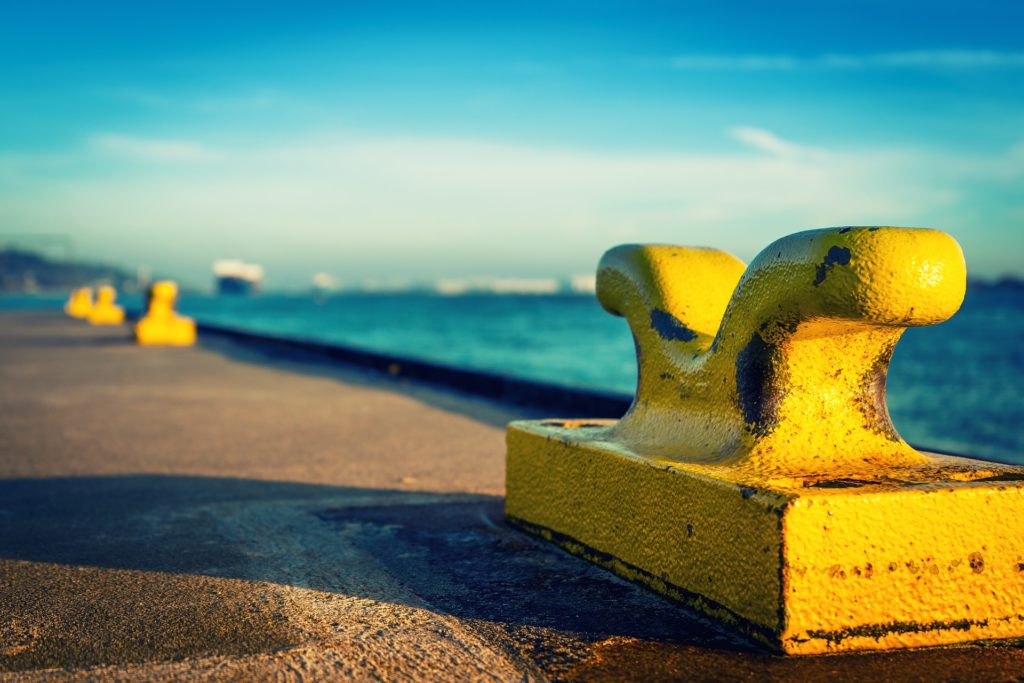 Because many of Yemen’s roads have been washed away by heavy rains and flash floods, movement within the country has become extremely limited. There is also no railway system available. Two of the region’s five major airports, Sanaa and Aden, have been undergoing renovations since 2000, and although the country’s official airline, Yemenia, has been slated for privatization, the government seems reluctant to relinquish its 51 percent of the company. Yemen also has six ports, the majority of which have experienced significant delays in loading and unloading due to the shortage of fuel and overall lack of communication infrastructure.

Access to clean water has become one of the biggest challenges for Yemen. Known for its expansive deserts, Yemen has struggled with a lack of access to water since 1980, when its population tripled in size. The country has also opened itself up to global trade through various agricultural pursuits, all of which have high demands for water. To address this growing need, Yemen has been exploring new drilling techniques to access fossil water reserves; however, this effort has not reduced the amount of water regularly taken from the country’s aquifers.

Much like the situation in Syria, Yemen’s scarcity of food and water has led to civic upheaval and violence. An important water desalination plant near the city of Al-Mokha was severely damaged by a series of explosions earlier in the year. This essentially cut off water to about 1 million people living nearby. Compounded by an unseasonably dry climate, this lack of water threatens the well-being of many people and businesses in the area.