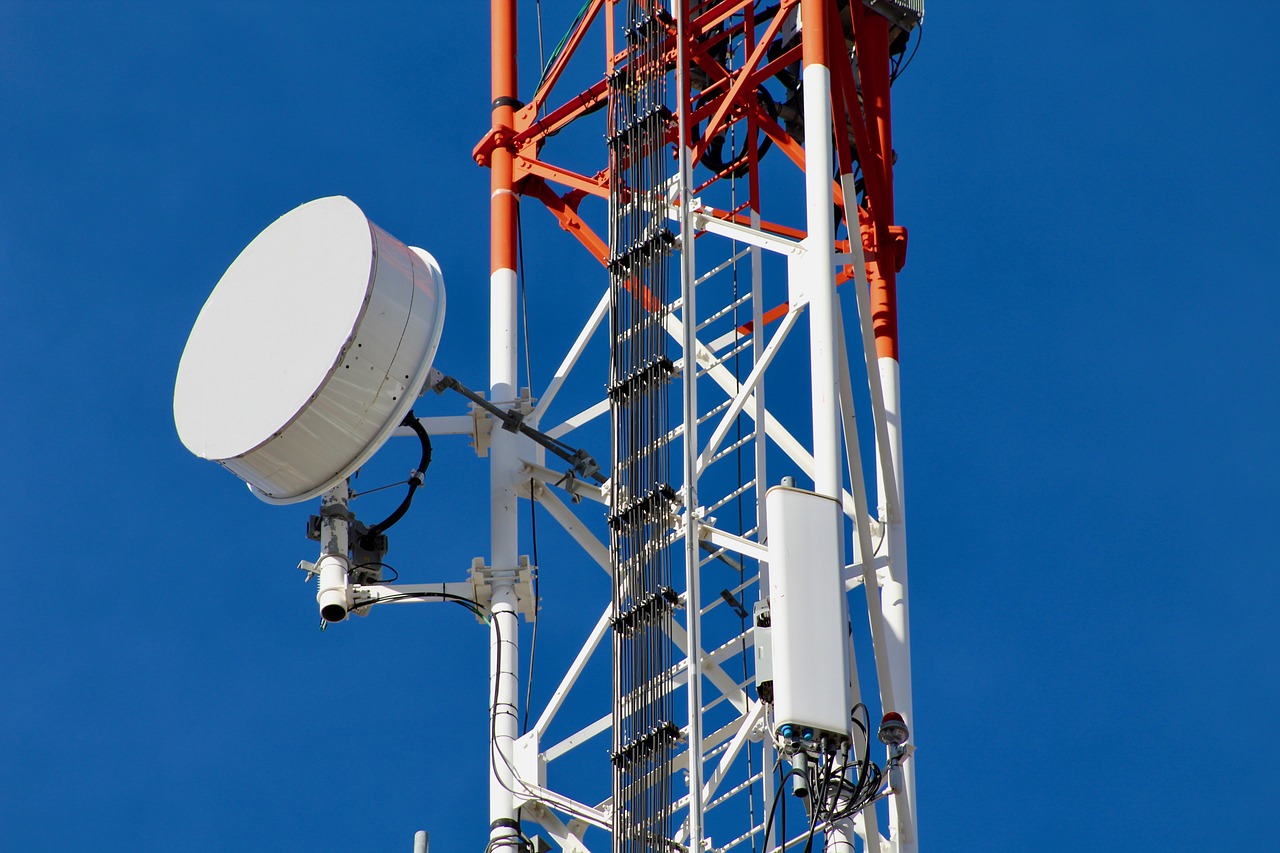 The Middle East telecommunications sector can be defined by strong government support, improved service in rural areas, and the development of 5G networks in countries such as the United Arab Emirates (UAE), Qatar, and Saudi Arabia. In regards to 5G, the UAE has one of the highest mobile penetration rates in the world, while its 4G LTE infrastructure is among the best in the region. A number of countries in the UAE have made significant progress in advancing infrastructure and mobile broadband services. The following are four recent developments affecting the sector:

In late August 2019, Saudi Arabia’s Ministry of Communications and Information Technology initiated a five-year strategy designed to expedite the growth of the telecom sector by 50 percent and increase its GDP contribution by more than $13 billion. In line with the kingdom’s Vision 2030 agenda, the strategy outlines 13 priorities, which include increasing foreign investment and supporting workforce localization.

Other priority areas include promoting research and development among startup enterprises and leveraging international business partners to help improve the technical abilities of the kingdom’s workforce. The proposed growth plan, if achieved, is also expected to boost sectors such as banking, health, and education, among others.

2. Inexpensive Video Calls in the UAE

Voice over Internet Protocol (VoIP), a digital method of making audio and video calls, is blocked in the UAE, but local operators have recently launched their own apps through which subscribers can make international calls. In August, Yzer Group released its cloud-based app Yzer which, in addition to video and voice call capabilities, provides automatic translation services with support for 16 languages. They include Arabic, Chinese, and Hindi, with Urdu, Bengali, and Malayalam to be introduced at a later date. The app also supports individual and group texting.

Du is one of two telecommunication providers in the Middle East. Its mobile users will be able to subscribe to Yzer and use its services for as little as Dh5 per day or Dh50 per month. A subscription will cost Dh100 for those who plan to use the app in conjunction with their home’s WiFi.

According to Du’s CEO Osman Sultan, the company is willing to work with any app that operates under UAE regulations: “Yzer is a partner and we don’t see it as a competitor,” he said. “We welcome it because our partners have extra features. Translation is an added value. We are a channel partner and we want to offer as many possibilities to our customers as possible.”

The company’s financial performance can in part be tied to an uptick in usage rates as a result of increased speeds and the quality of Internet service. Its performance should continue to improve in the near future following the August announcement that the Central Bank of Egypt plans to cut interest rates. As a result of these changes, Telecom Egypt is expected to save 20 percent on financing costs. Leaders in the telecom industry applauded the decision and noted that it should help to stimulate investment.

According to the GSMA Association, a trade body that represents mobile network operators worldwide, Iran not only has the most improved telecom sector in the Middle East and North Africa (MENA) region, but in the entire world. GSMA, which includes Iranian telecom members Mobile Telecommunications Company of Iran and MTN-Irancell, tracked mobile communication data worldwide from 2014 to 2017 and found that Iran was the most improved during that time. Turkey was the second most improved in the MENA region followed by Libya, Jordan, and Morocco.

GSMA figures show that only 38 percent of people in the MENA region were connected to mobile services as of 2017, but the trade body expects that figure to rise in the future with the implementation of additional infrastructure. In Iran, it expects the smartphone adaption rate to climb to 70 percent by 2025.

The GSMA report also highlighted the top five performers globally and per region. Australia scored the highest marks among all countries ahead of New Zealand, Iceland, Singapore, and Norway, while Israel ranked first in the MENA region. The top five was rounded out by Qatar, UAE, Bahrain, and Saudi Arabia.