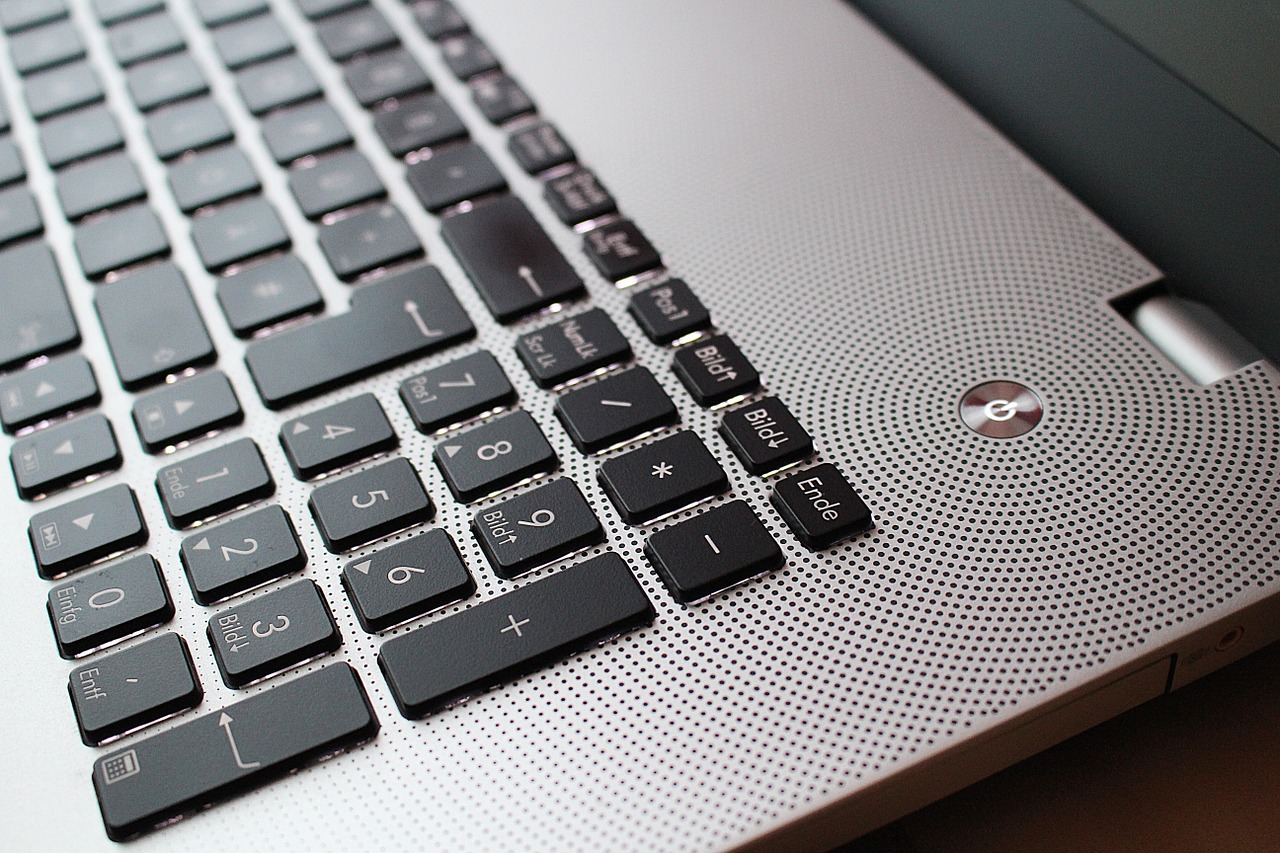 Some a little forward movement is all you need to start a larger trajectory toward progress. In the case of Afghanistan, a country struggling to overcome years of warfare, this statement is particularly true. Diminished over three decades of conflict and instability, the country’s telecommunications infrastructure was almost completely destroyed.

Just over a dozen years ago, the majority of Afghans had no access to the Internet and only a limited ability to purchase or use cell phones. Most people’s contact with the outside world happened through the radio or the use of a public telephone—if they could manage to stand in line for hours. 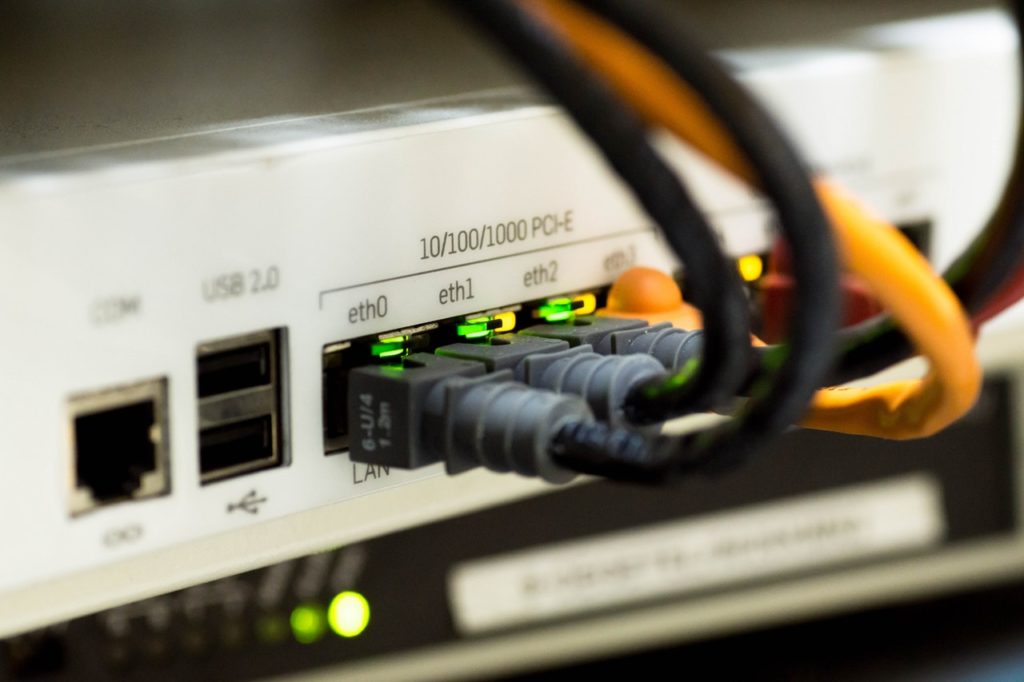 But fortunately, things are changing. There is still an incredible amount of work to be done to bring modern telecommunications—like high speed Internet—to all regions of Afghanistan. Other, more basic concerns like security must be addressed first in some areas. However, progress is undeniable, especially when compared to the state of the country’s telecommunications industry and infrastructure in the early 2000s.

With the emergence of new telecommunication providers since that time, including Afghan Wireless, close to 88 percent of the population is now covered by a mobile telephone network. Thanks to this connectivity, the Afghan people are reconnecting with the world at large and rebuilding their economy.

The demand for communications technology and services has been overwhelming, especially given the young demographic making up more than half of the country’s citizens. These people desperately need a means of earning a living. The country’s growing telecommunications industry is answering this need by providing good jobs for people. Afghan Wireless, for example, employs thousands of people and 99% of them are Afghan citizens.

Telecom development will also mean tremendous changes for local businesses, who can potentially find new markets and customers through the Internet; and for the economy as a whole, which will benefit from the innovation and collaboration that is often a result of greater connectivity.

This evolution into a more mobile, connected era is not only theoretically exciting for Afghanistan, but it also will likely have a real-life impact on just about everyone in the region. For example, consider mobile money technology, which allows people to receive funds, pay bills, and buy things securely. A security officer working in Kabul can pull out his cellphone and check the balance of his mobile wallet, and then instantly transfer money to his wife living in a rural area, so she can buy food for their family. This type of mobile money technology not only improves the lives of those who can afford a cellphone, but even those who are living in more meager conditions.

In addition, while it’s true that over 60 percent of those living in Afghanistan cannot read or write, the expansion of communications technology across the country may help improve this statistic.

Digital literacy can also give Afghans a voice in the global economy and help them to develop the skills they need to rebuild their country and improve their quality of life. It can also foster greater independence and self-sufficiency for the nation. As one executive at Afghan Citadel Software said in an interview with Al Jazeera, “The entire generation of youth in Afghanistan deserves to gain control over their futures.” Better telecommunications infrastructure will help Afghans do just that.

While there are currently just 6.4 Internet users per 100 people in Afghanistan, this figure represents an exponential increase when compared to Internet use just 10 years prior. Afghan Wireless is helping to boost this number further still, with the country’s first 4G/LTE network deployed in Kabul. The company also launched SuperWiFi high-speed Internet via 350 hotspots, all in the capital city. In addition, Afghan Wireless plans to construct around 150 new network towers in and around Kabul, to strengthen and expand 4G/LTE coverage in the area, and as many as 500 towers across the country. 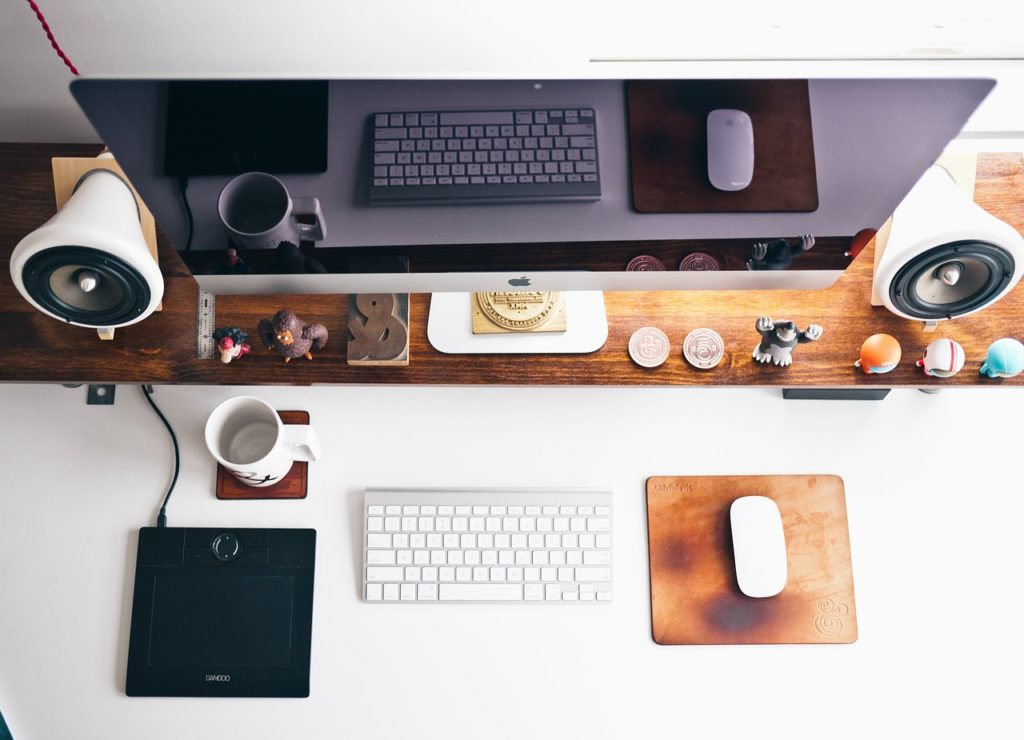 Because corruption has been an ongoing problem in Afghanistan, this type of financial technology and Internet connectivity may be able to provide better security and peace of mind. That means when someone, whether it’s an aid organization or a regular citizen, wants to buy something, they can bypass the possibility of a corrupt middleman and complete transactions securely.

Like any new change, the shift to a more technologically advanced society will require a new level of trust, more investment in infrastructure, and continued emphasis on the overall value of technology. Regardless of how each citizen feels about technological change in Afghanistan, there’s no doubt it will lead the way to a better future for the country, empower local people to move forward, increase literacy for those who are able to access it, and connect Afghans to the world outside their borders.