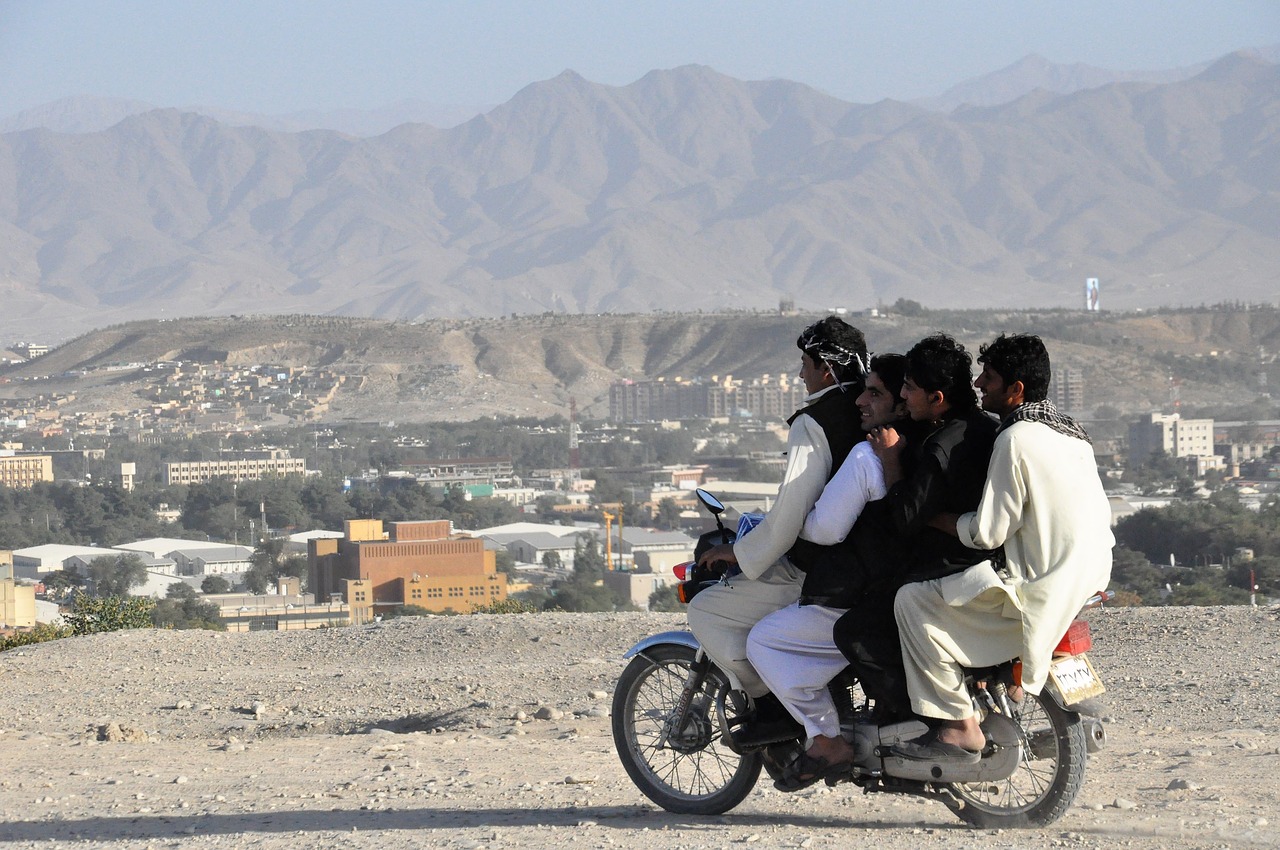 The history of Afghanistan is long and illustrious – in fact, it is the geographical home to some of the most ancient civilizations known to man. Archeologists suggest humans lived in Afghanistan at least 50,000 years ago, and some of the world’s earlier farming communities were established there. And between 3000 and 2000 BCE, the area supported a vast expanse of urbanized culture. The country was also once a stop on the historic network of trade routes known as the Silk Road through the 1st century.

As a result, there’s no denying that Afghanistan is well-acquainted with infrastructure and the need to facilitate travel, trade, and commerce. However, due to multiple conflicts in recent decades, the nation is sorely in need of economic recovery, including attention to new roads and bridges. Not only do these elements of infrastructure need to be conceptualized and built, but they will need to be maintained as well. 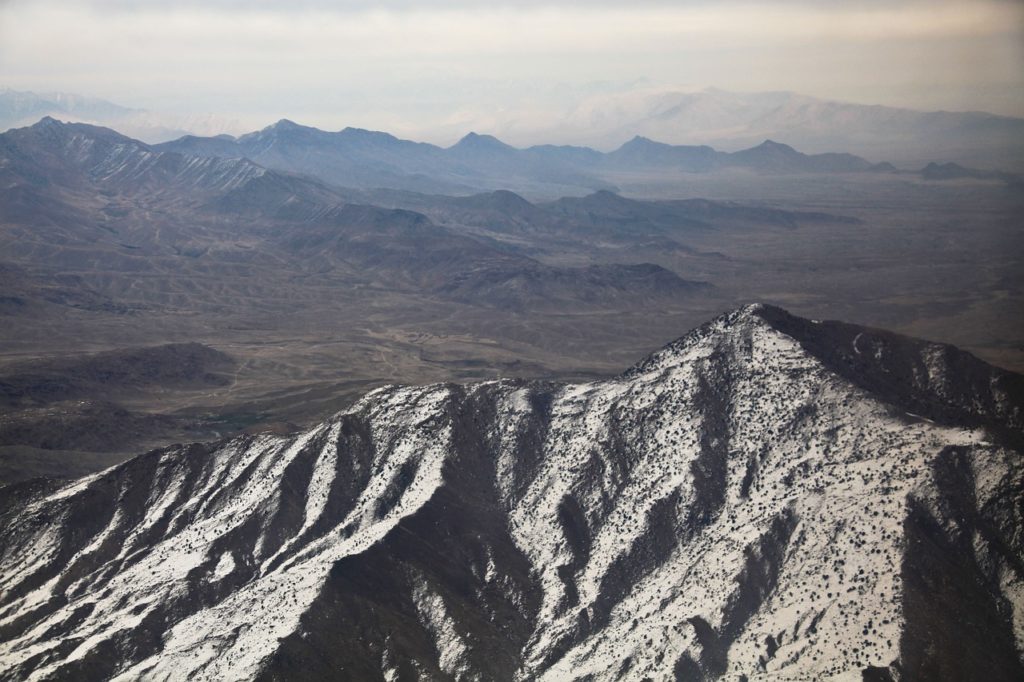 In fact, both the Afghan and U.S. governments have been in agreement for some time that this type of reconstruction should be a top priority for everyone involved. Progress simply cannot be achieved without it. So, where is Afghanistan in the process of bringing this dream to life?

One project in particular has been extremely effective in changing the current state of Afghanistan’s roadways. In collaboration with the Islamic Republic of Afghanistan, the U.S. Agency for International Development (USAID) established an innovative program in 2006 to rehabilitate the roads and physical infrastructure of the country.

Known as the Infrastructure and Rehabilitation Program (AIRP), the partnership spanned six years, ending in 2012. It has facilitated political stability and economic recovery in the area through the strengthening of roadways and other necessary arteries of land travel.

Established as an Afghan-led reconstruction project, the $1.4-billion effort supported the local government in developing sustainable new roads throughout the region, establishing power and transport infrastructure, and providing technical and executive direction to more than 25 projects in the transport, energy, and construction sectors.

Aside from simply creating necessary thoroughfares and roads, the program has spurred an economic recovery that has been desperately needed by the local populace. Through reconstruction, rehabilitation, and development of pivotal groundwork, the Afghan government was able to develop its own capacity to operate and maintain this more sophisticated infrastructure. The effort included things like providing helicopters the access to project and emergency sites and larger vehicles the opportunity to deliver needed supplies to people in the area.

Further, the project extended beyond just building roads. It contributed to the vitality of overall infrastructure by supplementing power to support hard-hit cities like Kabul, where a shortage of power has been the way of life for several decades. By designing and constructing the 105-megawatt Tarakhil Power Plant in the area, the project has breathed new life into Afghanistan’s underlying systems.

While this influx of usable power has literally illuminated the region, it has also achieved another vital objective – to improve the quality of life for those who live there and enable them to find a reliable source of electric energy, even during peak periods.

By doubling the available power in places like Kabul, the USAID program has contributed to a 90 percent increase in electricity in Afghanistan today. Not only has this increase in energy infrastructure improved the lives of the people, it has offered the government and its citizens the guarantee of safety in the event of a crisis, emergency, or natural disaster where the transmission lines are affected. With the creation of the new plant, power can be generated in the region despite those variables. 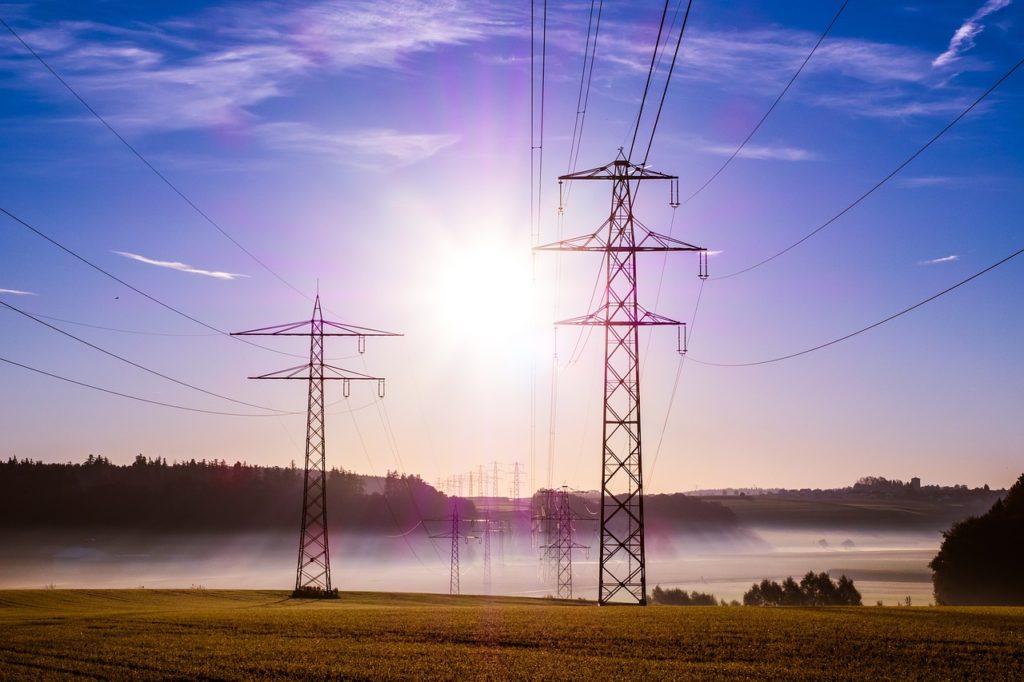 This is no small accomplishment. As a result of this assurance, hospitals, schools, and businesses are all able to stay open longer and provide improved services to the Afghan people, many of whom have never really known such national stability. Not only does this improve the quality of existing systems, but it invites growth by attracting investments and new commercial and industrial enterprises.

The logistics around security and protection of the populace is also improved by this supply of power, as authorities and local police are able to patrol, communicate, and execute directions more effectively. New jobs and overall economic growth are, of course, another effect of these changes, a particularly reassuring thought for such a war-torn region.

The Future of Infrastructure in Afghanistan

Although the Afghan government has yet to fully embrace independent maintenance of these roadways and systems, it is the goal of everyone involved. Factors like limited resources and fragmented institutional organization have presented challenges. However, international donors have committed to (at least temporarily) funding these efforts as a protection of their investment and endorsement of a brighter future for the Afghan people.