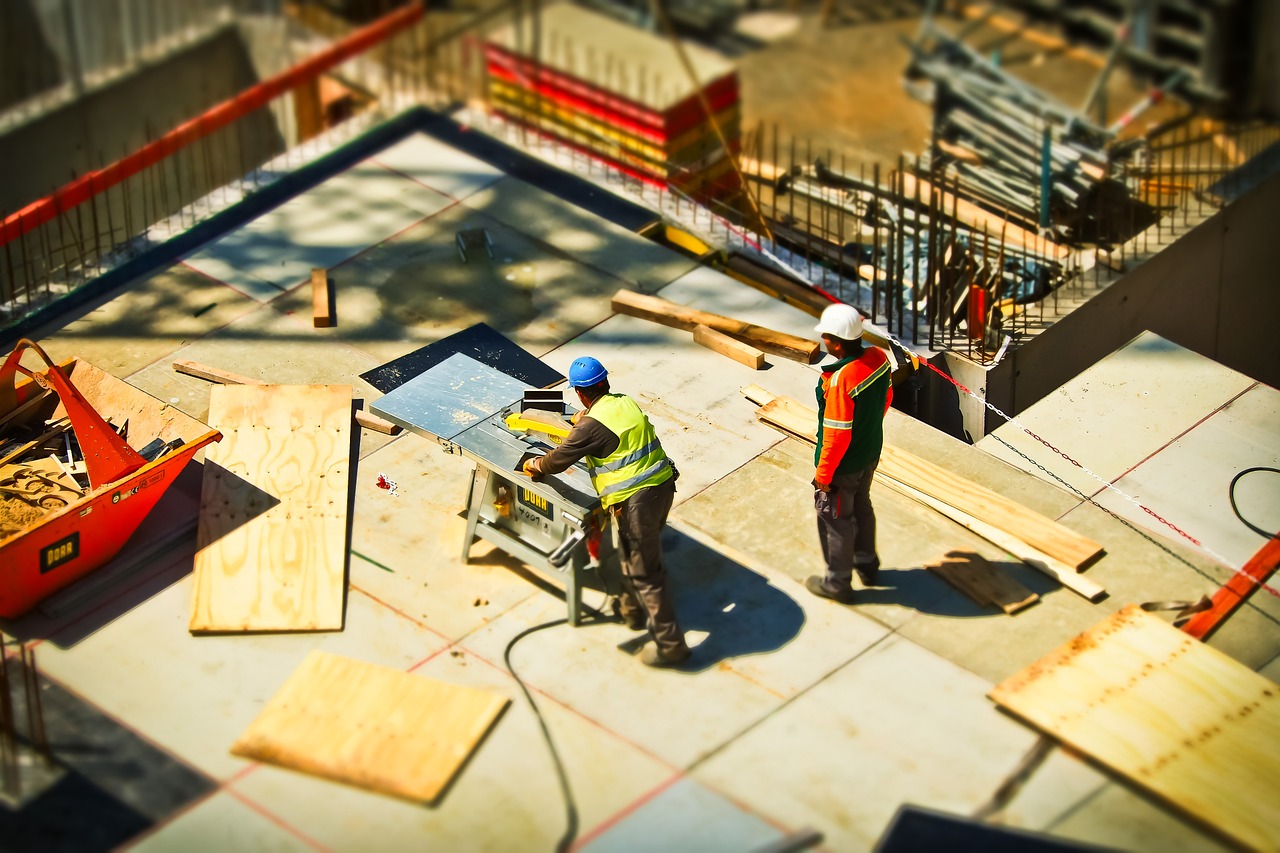 According to The Voice of the Construction Industry Report, which was revealed at The Big 5 in November 2019, the Middle East is currently one of the most attractive regions for infrastructure investments.

The report is based on a survey of nearly 6,000 construction professionals from 136 countries and research compiled by GRS Research & Strategy Middle East. It highlighted the United Arab Emirates (UAE) and Saudi Arabia as countries with the most investment potential. To that end, 36 percent of survey respondents claimed their respective companies would be doing business in the UAE within the next year.

Located along the 3.2-kilometer Dubai Water Canal in the master-planned Mohammed Bin Rashid Al Maktoum City, Sobha Hartland is a nearly 745,000-square-meter community. When completed, it will be comprised of high-end townhouses, beautiful villas, and affluent apartment complexes. It will also be home to retail centers, restaurants, and entertainment facilities.

Hartland Greens, meanwhile, was in the second of three phases of development as of December 2019. The first phase involved the construction of 160 units in two separate eight-story buildings. Phase 2 and 3 combined will see an additional 485 units constructed.

The project is being developed by Sobha Group with support from PNC Architects, Daikin, and Emirates Steel, among other companies. And, while constructing high-end residences is the group’s primary agenda, it will also emphasize green space. Its current target is to plant 8,000 trees in Sobha Hartland.

Based in Abu Dhabi, Yas Island is a major tourist attraction with an abundance of hospitality and entertainment venues. These include Ferrari World Abu Dhabi, Yas Waterworld, Yas Marina Circuit, and the Yas Mall. Despite these attractions, the destination is only 55 percent developed, according to Mohamed Al Zaabi, CEO of Miral Asset Management, which was tasked with overseeing and furthering development efforts in 2011.

“We’re very much focused on the entertainment and tourism sectors, that’s our focus and it will always be our focus,” Al Zaabi said in January 2020. “We did a study in 2015 and we decided to add 800 more rooms, that’s 550 in Hilton and 250 rooms in Warner Bros Hotel.”

The Hilton is a 546-key hotel that, as of January, was 85 percent complete. It is being constructed by a joint venture comprising Fibrex Construction and SANJOSE Contracting in the southern end of the island at Yas Bay. The 250-key Warner Bros Abu Dhabi hotel is being built by the Indian conglomerate Shapoorji Pallonji and is expected to be delivered in 2021. It will be the world’s first Warner Bros hotel.

Other in-development hospitality attractions on Yas Island include the 18,000-seat Etihad Arena and SeaWorld Abu Dhabi as well as a pier and beachside club.

The One Za’abeel twin-tower project in development by Ithra Dubai reached 35 percent completion in January 2019. The property development company confirmed to Construction Week that it will be complete by Q4 2021.

The two high-rise towers will be 300 and 235 meters tall and be more than 470,000 square meters in area. They will include retail and restaurant attractions. The highlight will be The Link, a 225-meter-long platform that will connect the two towers at a height of 100 meters. It will also feature a cantilever that allows for panoramic views in all directions of Dubai.

The impressive bridge structure will be made from seven steel modules that will join together before being elevated into their final position. Connecting these modules involves six different sliding phases, four of which have already been completed. Once it’s complete, The Link will feature observation decks, an infinity pool, and Michelin-starred restaurants.

Another ongoing project of note in Ithra Dubai’s portfolio is the reconstruction of an area in the historic site of Mina Rashid near the Grand Hyatt hotel. This is part of a much larger, Dh25 billion transformation of Mina Rishad being managed by a joint venture between Emaar and P&O Marinas.

The goal is to expand upon the waterfront destination’s attraction as a premier cruise hub and further develop it as a catalyst for economic growth. Signature attractions will include the longest swimming pool in Dubai, a floating yacht club, and The Dubai Mall by Sea, which is being advertised as a shopping and entertainment complex of the future.

In addition, 430 “wet berths” will be constructed by P&0 Marinas. These will be capable of welcoming the largest yachts and help increase cruise-based tourism by as much as 18 percent per year. The Hamdan Bin Mohammad Cruise Terminal at Mina Rashid has welcomed 2.3 million visitors since its launch in 2014.